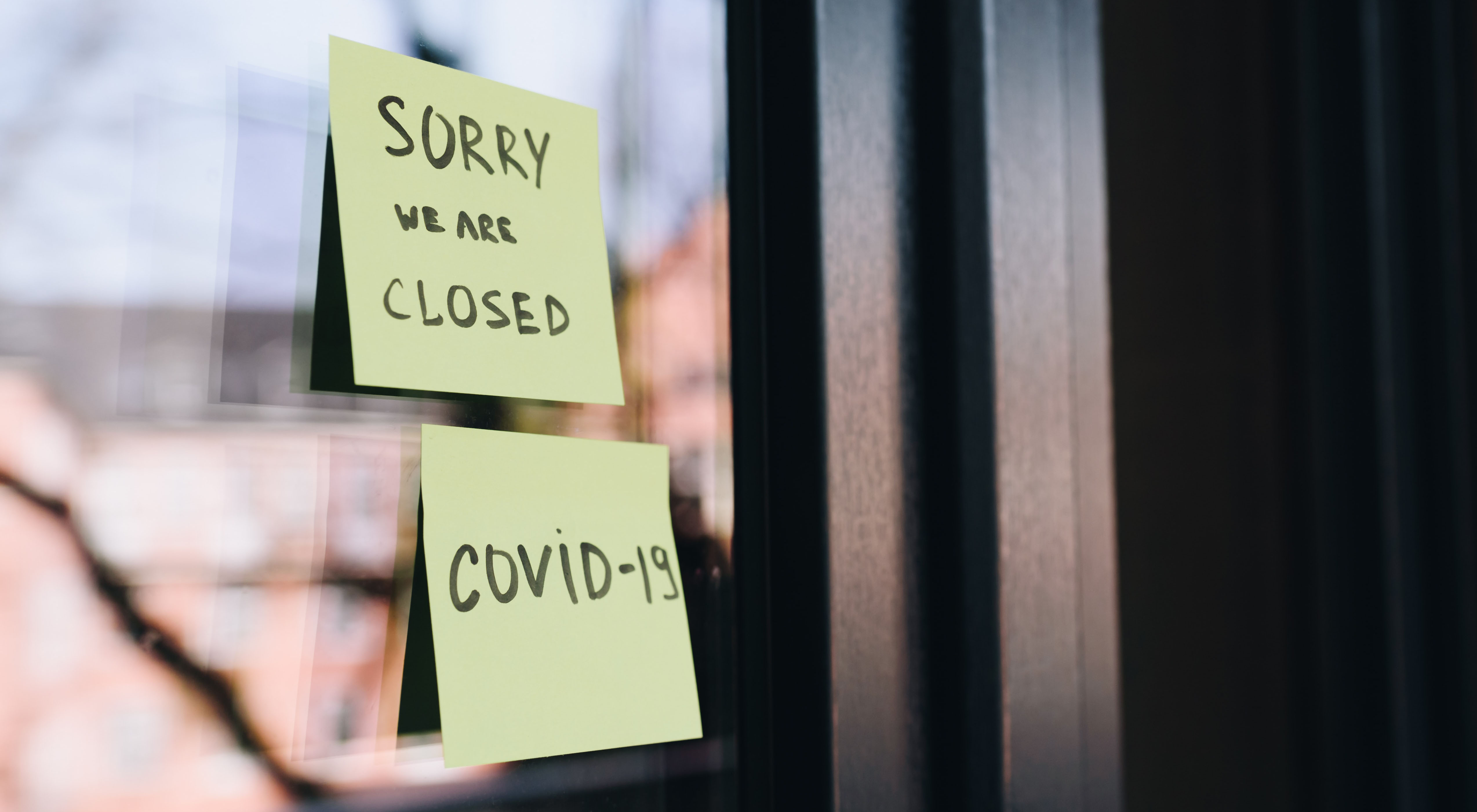 Many types of businesses have lost revenue due to COVID-19. In response, the government enacted the Paycheck Protection Program, loaning money to help small businesses stay afloat. But Congress excluded certain businesses from this funding, including businesses that “present live performances of a prurient sexual nature.” 13 C.F.R. § 120.110(p). Challenging their exclusion, a group of businesses offering live, nude dancing argued in Camelot Banquet Rooms v. United States Small Business Administration that their omission was in violation of the First Amendment as an unconstitutional “attempt to suppress a dangerous idea.” The district court agreed and granted a preliminary injunction. However, in a decision issued in late January, the Seventh Circuit held that plaintiffs were unlikely to succeed on the merits and vacated the injunction.

The Seventh Circuit’s analysis focused on different aspects of First Amendment protection. From the beginning, it was clear that Camelot Banquet Rooms had high hurdles to overcome. As the Seventh Circuit clarified, there is a difference between suppressing speech and choosing not to support it; the U.S. Supreme Court “has repeatedly drawn a line between government regulation of speech, on one hand, and government subsidy of speech, on the other.” That’s why, in Ysursa v. Pocatello Education Association, for example, the Supreme Court previously ruled that Idaho could prohibit public employee’s payroll deductions from going to a union’s political action committee — the First Amendment protects the suppression of speech, but it doesn’t require that Idaho support certain speech. So too here. As the Seventh Circuit concluded, “Congress is not trying to regulate or suppress plaintiffs’ adult entertainment. It has simply chosen not to subsidize it.”

In an attempt to evade that rule, Camelot Banquet Rooms pointed to language from a Supreme Court decision, Regan v. Taxation with Representation, which suggested that a selective subsidy might violate the First Amendment if it is “aimed at the suppression of dangerous ideas.” The Supreme Court has never explained what it means by “dangerous ideas.” But the origins provide some insight; the phrase traces back to a 1950 decision, American Communications Association v. Douds. There, the Supreme Court gave examples, including a case where a woman was convicted for displaying a red flag as an emblem to opposition to organized government and another in which a man was prosecuted for attendance at a meeting of the Communist Party on the basis that it advocated crime or violence as a means of effecting political revolution. Here, the Seventh Circuit didn’t buy the argument that nude dancing is a dangerous idea.

But Camelot Banquet Rooms did not give up there. They also argued that their exclusion from funding constituted viewpoint discrimination. Under this doctrine, the government cannot regulate speech based on its substantive content or the message that it conveys, such as in Rosenberger v. Rector and Visitors of University of Virginia, where the Supreme Court held that the university acted unconstitutionally when it declined to authorize payment for printing of a student newspaper “for the sole reason that their student paper ‘primarily promotes or manifests a particular belief in or about a deity or an ultimate reality.’” In the case at hand, the Seventh Circuit explained that “it would be a mistake to think that prurience or lasciviousness reflects a ‘viewpoint’ that the government may not discriminate against.” Instead, it’s a “category of subject matter of expressive conduct that may be subject to some forms of government regulation.” In short, nude dancing is not a “viewpoint.”

Attempting a final angle, Camelot Banquet Rooms argued that this was an unconstitutional condition. This doctrine “vindicates the Constitution’s enumerated rights by preventing the government from coercing people into giving them up.” Koontz v. St. Johns River Water Management District. In short, the government can’t condition government benefits on the recipient’s agreement to refrain from exercising her constitutional rights. For example, the Supreme Court ruled in Speiser v. Randall that a condition on a property tax exemption requiring owners to declare that they did not “advocate the overthrow of the Government of the United States . . . by force or violence” was unconstitutional. Why? Denying benefits to people just because they engage in certain speech is “in effect to penalize them for such speech.”

If Congress is not required to subsidize certain activities, even when a person engages in certain constitutional rights, what’s the difference between a permissible decision declining to fund activities and an unconstitutional condition? It’s a difficult line. But “the relevant distinction . . . is between conditions that define the limits of the government spending program — those that specify the activities Congress wants to subsidize — and conditions that seek to leverage funding to regulate speech outside the contours of the program itself.” For example, in Rumsfeld v. Forum for Academic and Institutional Rights, Inc., the Supreme Court held that Congress could not condition funding to combat HIV on the requirement that the recipients “adopt a policy ‘explicitly opposing prostitution and sex trafficking.’” In short, Congress cannot ask that recipients affirmatively adopt certain positions or refrain from engaging in certain speech. However, that’s not what Congress did here. As the Seventh Circuit found, Congress “was not trying to pressure plaintiffs to change their adult entertainment” by excluding them from certain funding. Instead, Congress was simply choosing not to fund these venues.

Litigation could continue in this case. However, based on the Seventh Circuit’s analysis, the First Amendment likely does not give Camelot Banquet Rooms a right to funding under the Paycheck Protection Program. In any event, this case provides a chance to examine the fascinating intersection of First Amendment protection and a more fringe activity — and at the forefront of a controversial activity is often exactly where the First Amendment is found.