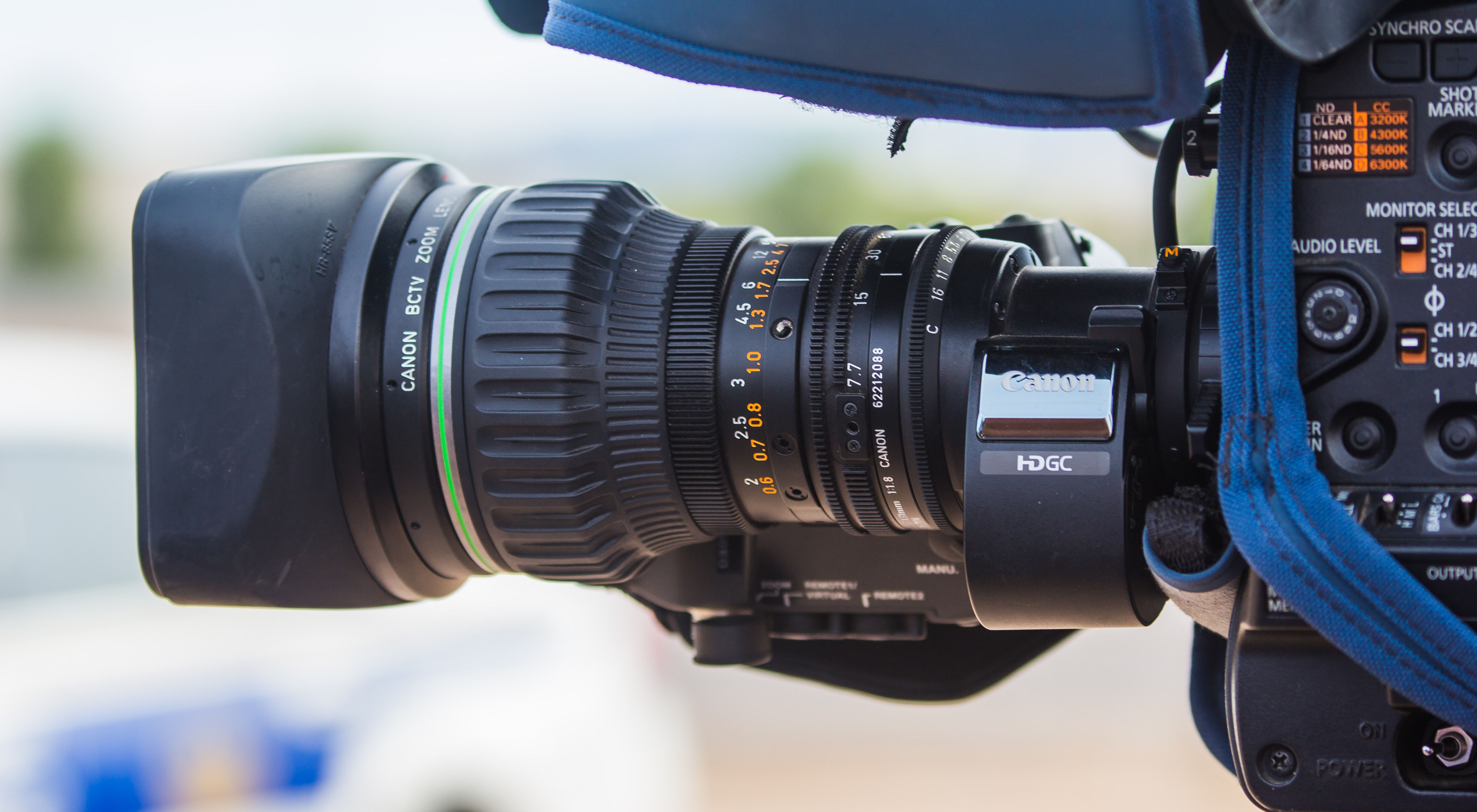 The First Amendment typically regulates expressive activity in public spaces through what has come to be known as forum analysis. In a traditional public forum like sidewalks and parks — or in a designated public forum opened to the general public for expressive activity — the government may regulate the content of a speaker’s message only if the regulation is narrowly tailored to serve a compelling interest. Because viewpoint discrimination is inconsistent with the First Amendment, most regulations subject to this “strict scrutiny” standard are struck down. On the other hand, the government may restrict expressive activities in a non-public forum as long as those restrictions are not manipulated to suppress disfavored messages.

In John K. MacIver Institute for Public Policy, Inc. v. Tony Evers, a self-described news service affiliated with a right-leaning think tank argued that forum analysis is a freedom-of-speech doctrine governing only a private speaker’s access to government property. According to the MacIver Institute, the First Amendment’s free-press clause requires courts to apply strict scrutiny any time a reporter is excluded from a press briefing.

The Seventh Circuit disagreed, holding that forum analysis applies equally to claims under the First Amendment’s freedom-of-press and free-speech clauses. Noting a host of problems that would arise if strict scrutiny applied any time members of the media were excluded from a private office or meeting room in a government building, the court concluded that the Constitution affords reporters no greater right of access to information or government spaces than that afforded to the general public.

Applying traditional forum analysis, the court held that Wisconsin Governor Tony Evers did not violate the Constitution by excluding the MacIver Institute from a non-public forum like a limited-access press conference. The governor’s office utilized content-neutral criteria to determine which media outlets were invited to limited-access press events, and the record revealed no evidence that it manipulated those content-neutral criteria to exclude disfavored conservative media outlets.

The MacIver Institute decision should give government officials, public universities, and other public entities comfort that they may impose reasonable attendance restrictions on press events as long as those restrictions are based on content-neutral criteria like circulation, longevity, and independence. And it settles any doubt in the Seventh Circuit about whether traditional forum analysis governs claims under the First Amendment’s freedom-of-press clause.