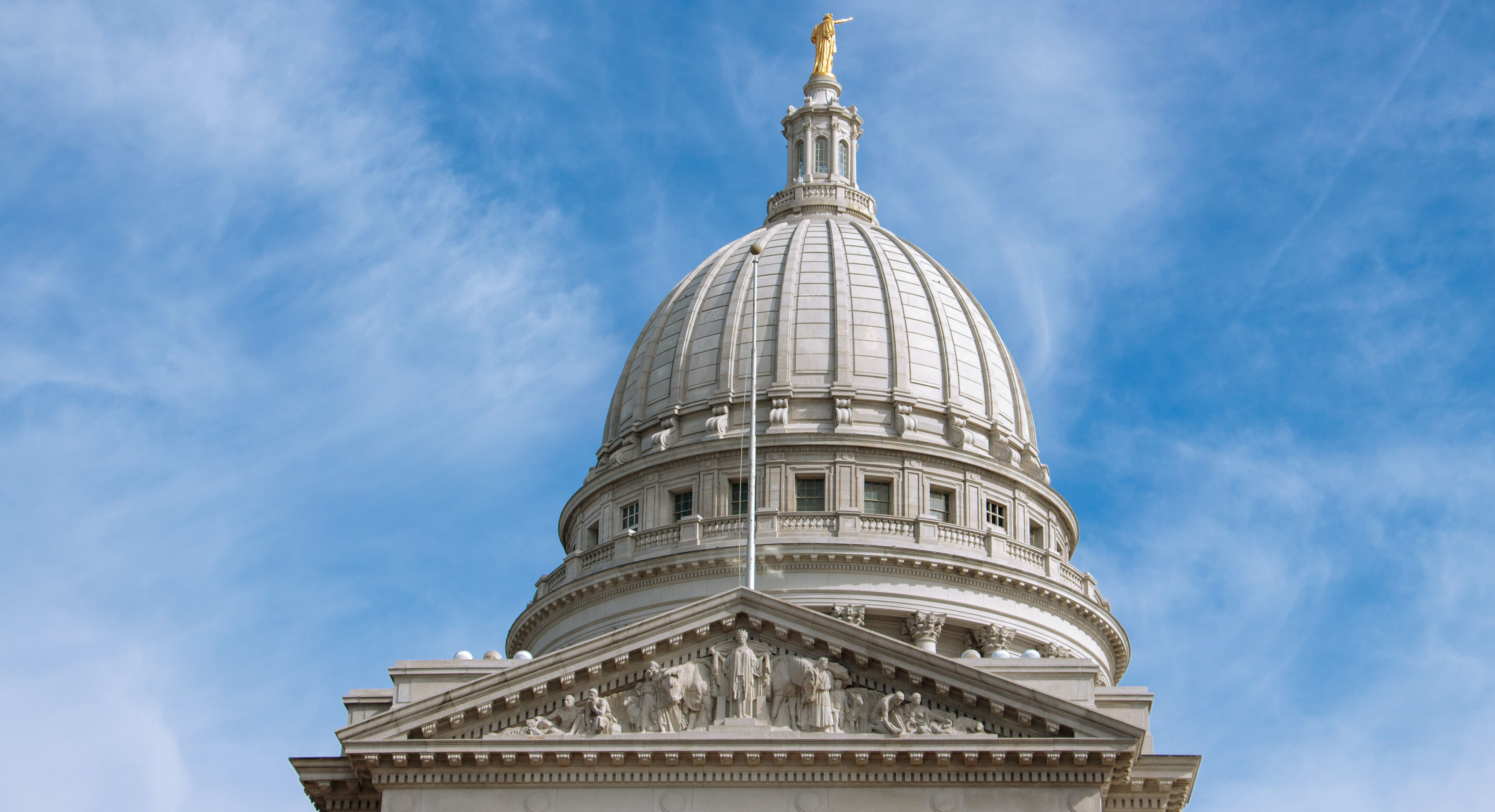 The Seventh Circuit recently provided important clarity for class-action litigants. Parties seeking or opposing a remand to state court based on the “local controversy” exception, explained in more detail below, should focus their arguments on the factual allegations. Legal theories don’t count.

In Schutte v. Ciox Health, LLC, the Seventh Circuit construed that fourth requirement for the first time. Donna Schutte represented a putative class claiming that Ciox violated Wisconsin law thousands of times by charging for copies of electronic health records. After Ciox removed the case to federal court under CAFA, Schutte sought a remand to state court. She argued, among other things, that her lawsuit fits the “local controversy” exception even though a class action including “identical” factual allegations had recently been filed against Ciox in Montana.

Schutte argued that the lawsuit remained a local controversy because it alleges violations of Wisconsin law — while the Montana case pursued theories of recovery under Montana law. Schutte also argued that there must be some connection between the plaintiffs in the two lawsuits to defeat the “local controversy” exception. Otherwise, the “on behalf of the same or other persons” language would be surplusage because every class action is filed on behalf of some person.

The Seventh Circuit rejected both arguments. Drawing from Tenth Circuit precedent and a handful of district courts that have faced the question, the Seventh Circuit held that factual allegations — not legal theories — matter for purposes of the “local controversy” exception. That rule is most faithful to Section 1332(d)(4)(A)(ii)’s text, which speaks of the “same or similar factual allegations.” And it prevents putative classes pursuing identical claims from avoiding federal jurisdiction by filing their lawsuits in different states.

The surplusage argument fared no better. After describing the anti-surplusage canon’s various limitations, the court ultimately concluded that Section 1332(d)(4)(A)(ii)’s “on behalf of the same or other persons” language can be enforced as written without creating any surplusage. As the court explained, had Congress omitted that language, the exception would apply if “during the 3-year period preceding the ﬁling of that class action, no other class action has been ﬁled asserting the same or similar factual allegations against any of the defendants.” Standing alone, that language would leave courts and litigants to guess whether the class members in the earlier lawsuit must have some connection to the class members in the present lawsuit. By including the “on or behalf of language,” Congress confirmed that they need not.

Taken together, those rules doomed Schutte’s claim that her lawsuit was a local controversy. Although the Montana case pursued different legal theories based on Montana law, the thrust of its factual allegations were identical to Schutte’s allegations. Both lawsuits alleged that Ciox charged fees for electronic medical records that were not authorized under relevant law. Because Schutte did not present a local controversy —and otherwise satisfied CAFA’s jurisdictional requirements — it belonged in federal court.

Although that decision provides important clarity, it also leaves unanswered questions. Because the factual allegations in Schutte and the Montana lawsuit were virtually identical, the court had no occasion to answer how similar an earlier suit’s factual allegations must be to defeat the “local controversy” exception. It cautioned that “incidental” similarity — like lawsuits merely arising from the same event or involving the same defendant — won’t be enough. But as the court itself acknowledged, hard cases testing the limits of the similarity requirement are likely to come.

Should you have questions regarding the Schutte decision or CAFA, please contact a member of Taft’s Appellate or Class Action teams.