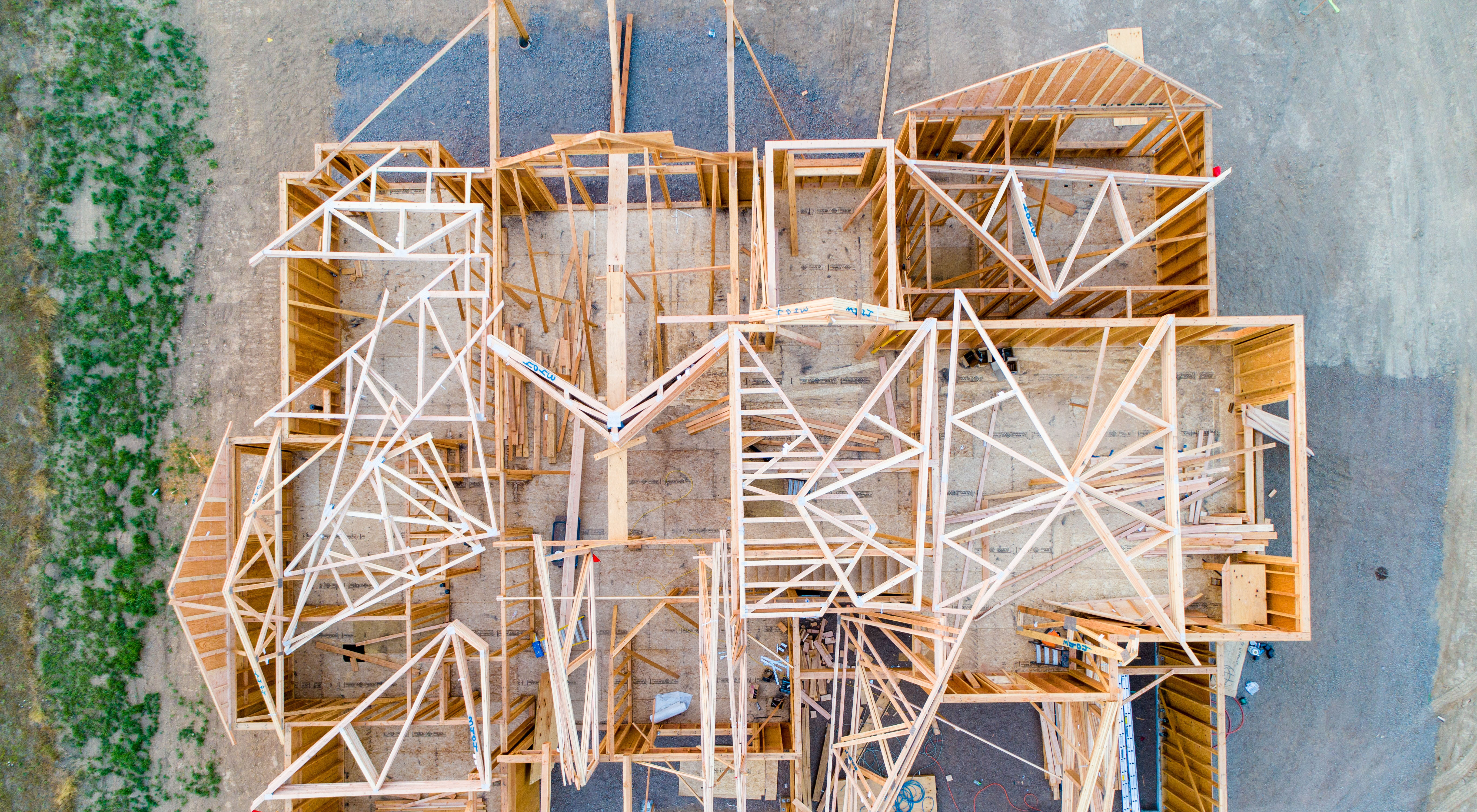 Last week, the Delaware Court of Chancery issued an important opinion for businesses and M&A attorneys crafting agreements with restrictive covenants that purport to bar sellers from (i) competing against buyers and (ii) waiving the right to challenge the reasonableness of the restrictive covenants.

On June 1, 2020, Kodiak entered into a stock purchase agreement to buy Northwest Building Components (NBC). NBC operated out of a single location in Rathdrum, Idaho. NBC manufactured and sold roof trusses and other lumber-based building products used in framing and new construction. One of NBC’s sellers was its general manager, Philip Adams, who owned 8.3% of the company and oversaw all of NBC’s day-to-day operations. Adams received just under $1 million from Kodiak as a result of NBC’s sale.

As part of Kodiak’s acquisition, Adams agreed not to compete against Kodiak or solicit Kodiak’s customers. Adams' restrictive covenant ran for 30 months from closing. Adams promised not to compete with any of Kodiak’s portfolio companies within the states of Washington or Idaho or within a 100-mile radius of any other Kodiak company location. Adams also promised not to solicit any of Kodiak’s portfolio companies’ prospective clients or customers.

As part of the stock purchase agreement, Adams also agreed that “each restraint in this Agreement is necessary for the reasonable and proper protection” of Kodiak’s acquired assets. Adams explicitly waived his right to challenge the reasonableness of his restrictive covenant.

Delaware courts “carefully review” restrictive covenants to ensure they are reasonable as to geography, scope, and time. Restrictive covenants must advance a legitimate economic interest of the party seeking enforcement. The Kodiak court recognized that “covenants not to compete in the context of a business sale are subject to a ‘less searching’ inquiry than if the covenant ‘had been contained in an employment contract.’” Nevertheless, the court proceeded to scrutinize Adams’ non-compete closely.

The court then proceeded to review the reasonableness of Adams’ restrictive covenant. The court emphasized that “[i]n the context of a sale of a business, the acquirer has a legitimate economic interest with regard to the assets and information it acquired in the sale.” Kodiak argued Adams’ restrictive covenant was reasonable because it had a legitimate interest not only in NBC’s goodwill but also that of Kodiak and its other portfolio companies. The court rejected this argument. It held that an “acquirer’s valid concerns about monetizing its purchase do not support restricting the target’s employees from competing in other industries in which the acquirer also happened to invest.”

It then naturally followed that the court found the restrictive covenant to be unreasonable both in its geographic scope and the scope of restricted activities “because they are broader than necessary to protect Kodiaks’ legitimate economic interest.” The court denied Kodiak’s motion for preliminary injunction, and Adams was allowed to continue working as Builders FirstSource’s general manager.