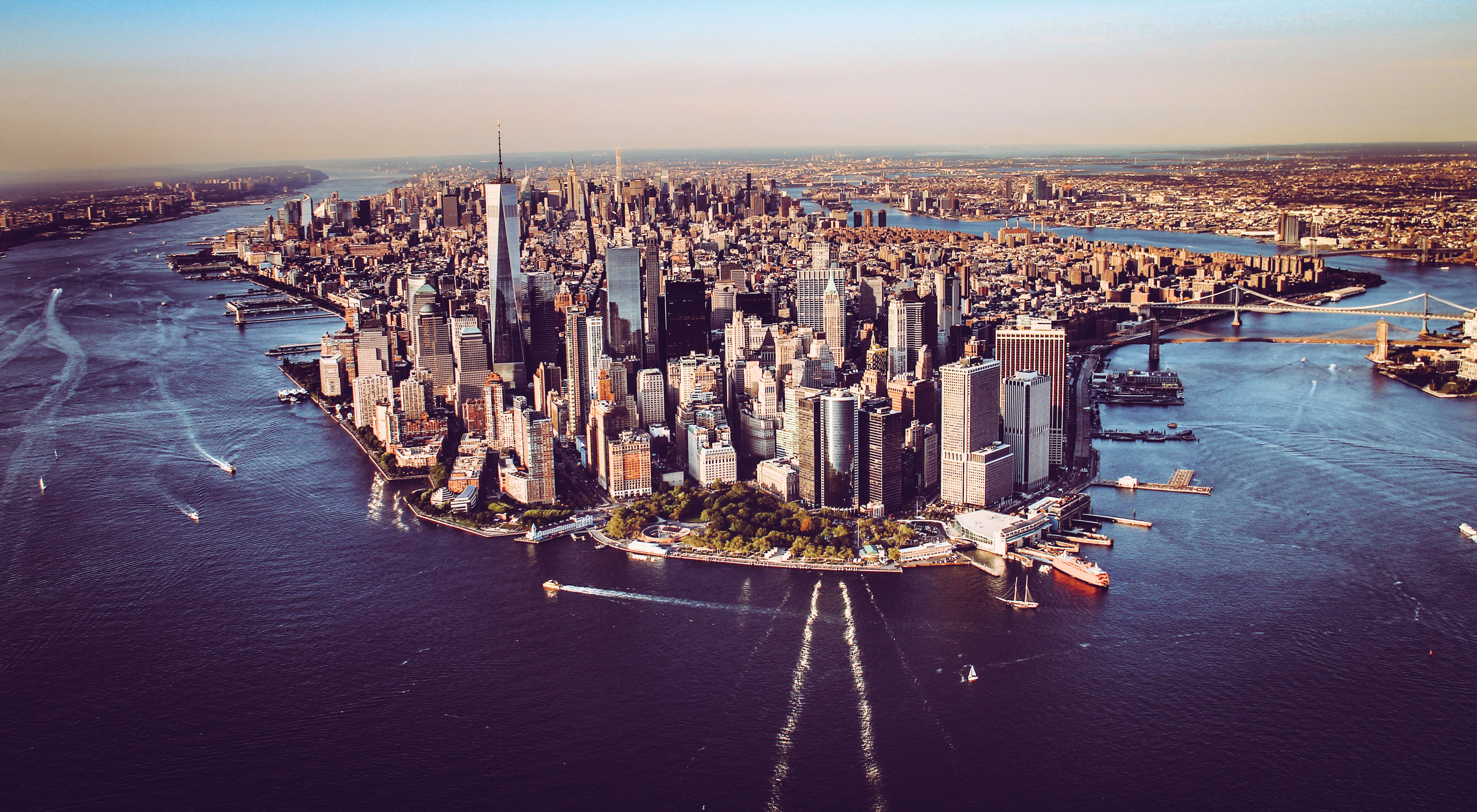 In City of New York v. Chevron Corp., ___ F.3d ___, No. 18-2188, 2021 WL 1216541 (2d. Cir. Apr. 1, 2021), the U.S. Court of Appeals for the 2nd Circuit affirmed the dismissal of New York City’s climate change lawsuit against Chevron, Conoco Phillips, Exxon Mobil, Shell, and BP. The city alleged that the oil companies are primarily responsible for global warming and thus should be forced to pay the costs of climate-proofing the city’s infrastructure under New York state nuisance and trespass law. The city’s suit essentially sought to regulate the production and sale of fossil fuels — otherwise lawful commercial activity — under New York common law not just in New York City, but throughout the world.

The 2nd Circuit held that “[g]lobal warming presents a uniquely international problem of national concern” and thus is “not well-suited to application of state law.” Id. at *1. The city’s suit “sidestepped” “numerous federal statutory schemes and international treaties” that are the “product of the political process” and “provide interlocking frameworks for regulating greenhouse gas emissions as well as enforcement mechanisms to ensure that those regulations are followed.” Id. Allowing the suit to proceed would have “upset[] the careful balance that has been struck between the prevention of global warning . . . on the one hand and energy production, economic growth, foreign policy, and national security, on the other.” Thus the court held that the city’s state law claims were preempted by federal environmental law and could not go forward.

The U.S. Supreme Court is already considering a procedural issue presented by a similar municipal climate change lawsuit, Baltimore v. BP P.L.C., 952 F.2d 452 (4th Cir. 2020). It remains to be seen whether the high court will also address the merits of state law climate suits in Baltimore or whether New York City will seek high court review of the Second Circuit’s decision.