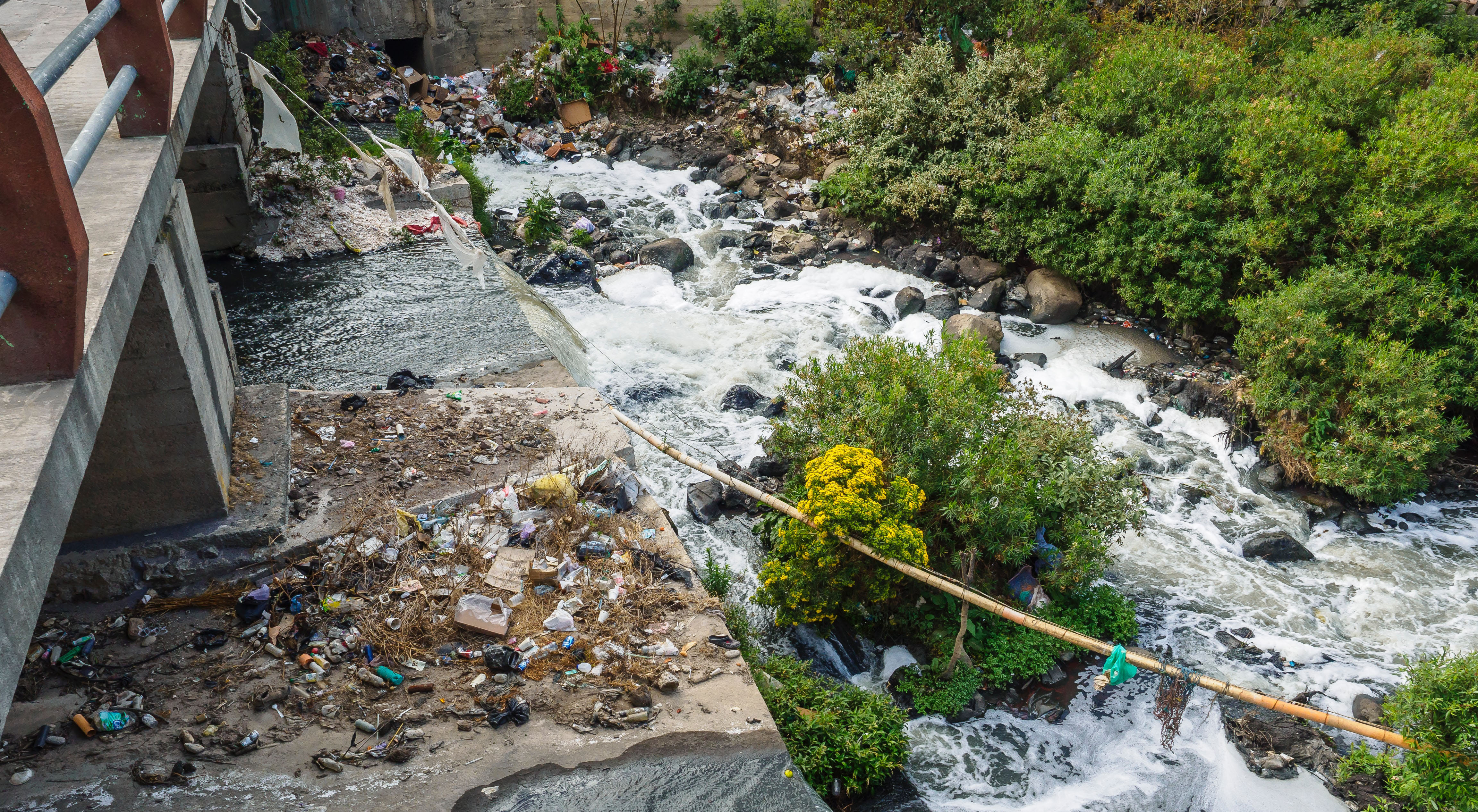 In Guam v. United States, 141 S. Ct. 1608 (2021), the U.S. Supreme Court held that a settlement must specifically resolve CERCLA liability to create a right to contribution. The case centered on the Ordot Dump on the island of Guam. The Navy constructed the dump in the 1940s and later turned it over to Guam for use as a landfill. Discharges from the dump triggered an EPA enforcement action under the Clean Water Act which was resolved by a consent decree in 2004.

The D.C. Circuit determined that the 2004 consent decree created Guam’s initial right to contribution, and thus the claim was barred by a three-year statute of limitations. Because a party that can assert a § 113(f) contribution claim cannot also assert a § 107(a) cost-recovery action, the D.C. Circuit dismissed the entire suit.