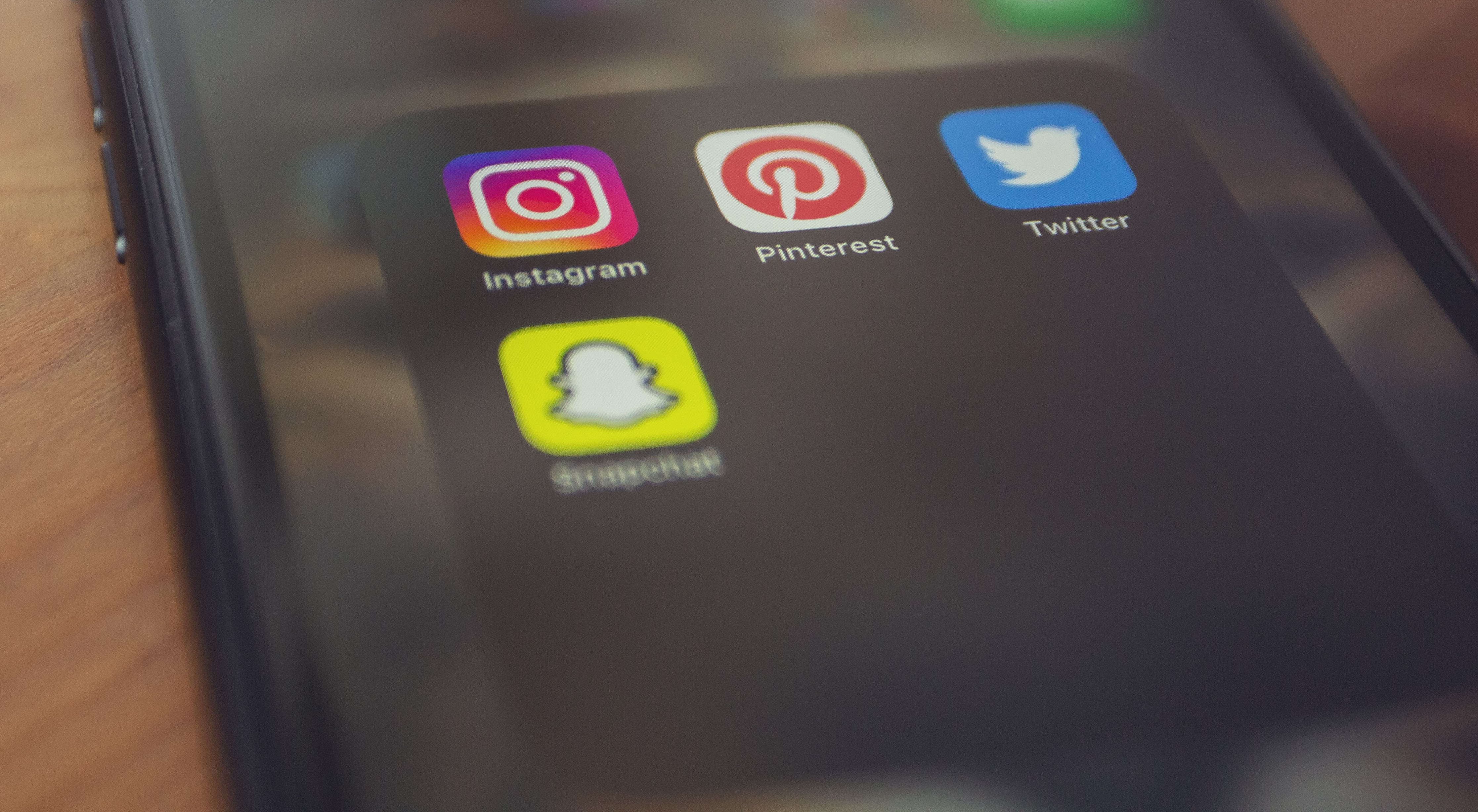 In Mahanoy Area School District v. B.L., decided on June 23, the U.S. Supreme Court reaffirmed that schools can punish students for speech that “materially disrupts” school operation and discipline, even if that speech occurs outside of school. Schools can punish “off-campus” cyberbullying, academic dishonesty, and disruptions to virtual learning environments — the technology-enabled, off-campus analogues to traditional school disciplinary issues. But outside of those core school-related areas, school administration should tread carefully. Off campus, students enjoy robust First Amendment freedoms, as long as their speech does not threaten a material disruption to school order and discipline.

More than 50 years ago, in Tinker v. Des Moines Independent Community School District, the court held that students enjoy a First Amendment right to free speech. But, the court held, school officials may regulate speech that “would materially and substantially disrupt the work and discipline of the school.” Since then, the court has occasionally opined on what kinds of speech a school can regulate. But this year, the court explained for the first time where a school may regulate speech.

Of course, when the court decided Tinker in 1969, virtually all school instruction took place in physical buildings, and commercial internet access was still a quarter century away. So, it was generally understood that the Tinker rule applied principally to on-campus speech. But as it often does, technology forced the court to take another look this year in Mahanoy.

Mahanoy started in 2017 when a high school freshman, “B.L.,” tried out for the varsity cheerleading squad at Mahanoy Area High School in Eastern Pennsylvania. She did not make the team, but was instead assigned to the junior varsity squad for the year. That weekend, an upset B.L. posted a Snapchat photo — taken off campus at a local convenience store — of her and a friend flipping off the camera. She captioned the photo with profanity we do not need to repeat in a law bulletin. Several Mahanoy students, including members of the cheerleading squad, saw the post and complained to school administration. The school suspended B.L. from cheerleading for the year.

In an 8-1 decision written by Justice Breyer, the court held that the school violated B.L.'s First Amendment rights. The court first explained that the Tinker rule applies to off-campus speech. The court recognized that “on campus” is not just a physical building anymore — and threats to school safety, operations, and discipline can come from anywhere. With virtual learning, “my camera isn’t working” has replaced napping in the back of the class, and students can be disruptive from the comfort of their own living rooms — as many of us experienced during the pandemic. With internet access, it is much easier to plagiarize a paper. Social media means that students can bully each other from anywhere, at any time. All of these things, the court explained, are forms of speech and conduct that schools were free to regulate under Tinker when they took place on school grounds. The school still has an interest in policing them.

But the court also explained that three features of the off-campus setting weaken a school’s interest in policing it — and thus limit the school’s authority to do so. First, a school does not stand in for parents (“in loco parentis,” in legal jargon) when students are off-campus; instead, parents are primarily responsible for policing their kids’ off-campus speech. Second, from a student’s perspective, if the school can regulate both on-campus and off-campus speech, then it has effective control over a student’s entire 24-hour day. Under such a rule, a school could even penalize a student for her religious and political activities — something Tinker was never intended to allow. And third, schools are charged with teaching students how to be good citizens; that includes teaching the civic virtue of protecting the freedom of — even unpopular — speech.

So how did those principles apply to B.L.’s Snapchat story? Unsurprisingly, the court held that B.L.’s parents, not the school, were responsible for policing her weekend activities at a neighborhood convenience store. The court found that B.L.’s speech did not cause any disruption to the work or discipline of the school, beyond a few minutes of students asking about the post. The court set a high evidentiary hurdle for schools: the school was liable here because no disruption ever materialized, and the school could not show that B.L.’s tirade posed a serious risk of future harm to others. That speech might upset others is not enough to show a substantial disruption — though the court offered no guidance on when protected “upsetting speech” turns into unprotected bullying. The court acknowledged that profanity-laced Snapchat photo does not appear to merit First Amendment protection, but “in what otherwise might seem a trifling and annoying instance of individual distasteful abuse of a privilege, these fundamental societal values are truly implicated.”

A final note on the practical outcome: in October of 2017 — the beginning of B.L.’s sophomore year, a federal district court issued a preliminary injunction that reinstated her to the cheerleading squad. The final judgment in 2019 included a declaration that the school violated B.L.’s First Amendment rights, an order that the school expunge the incident from her disciplinary records, and an award of nominal ($1) damages and attorney fees. The U.S. Supreme Court affirmed that judgment. B.L. is now in college.