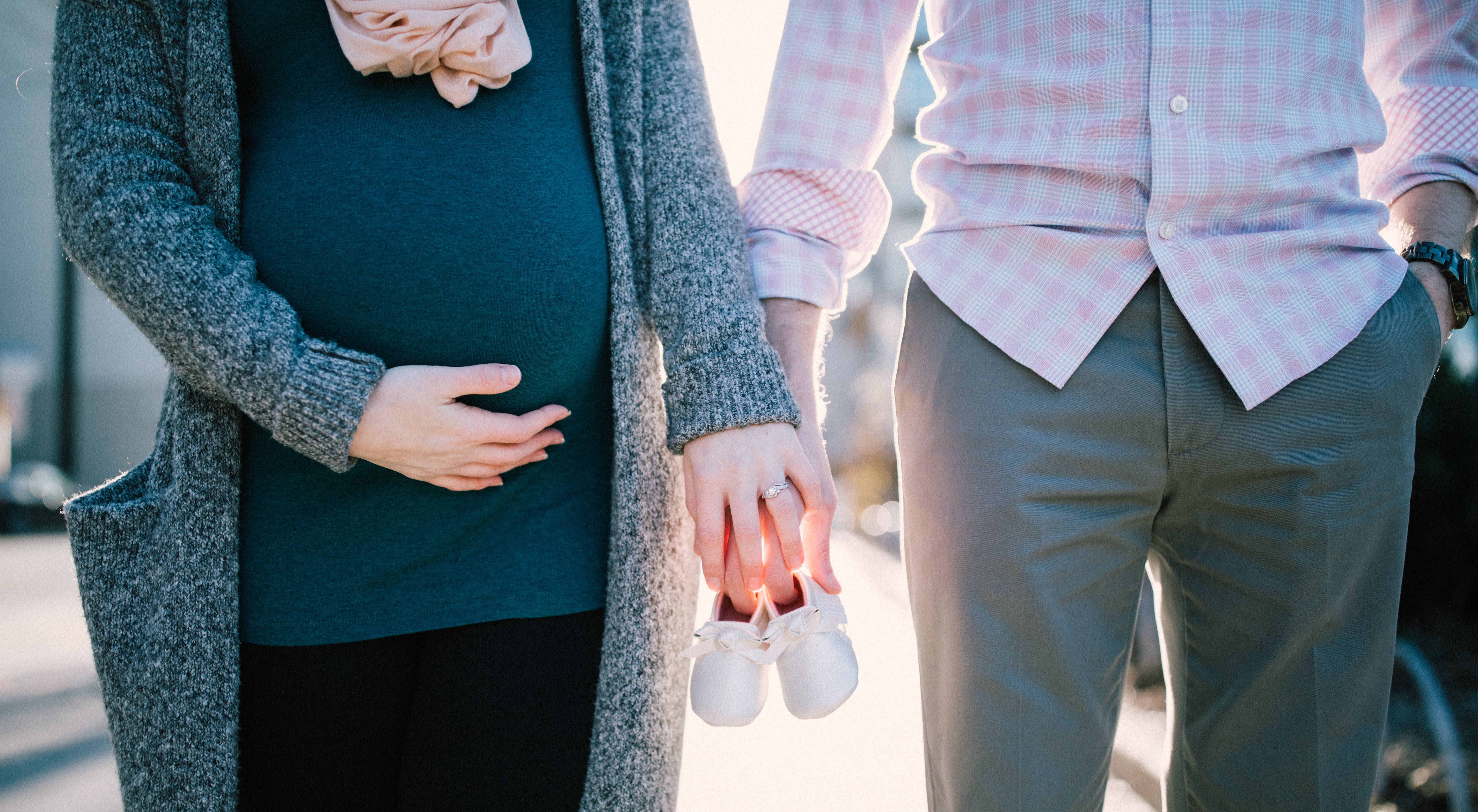 Business owners and individuals with substantial assets should consider gifting assets before new legislation is enacted that could increase gift, estate, and generation-skipping taxes.

The tax rate would also increase from the current top rate of 40% to rates of 45% to 65% depending on the size of the estate.

While the chances of enactment of the bill as drafted are highly unlikely, there is little doubt that a search for revenue is on and the estate tax is in the mix. A Biden infrastructure bill could include measures that President Biden has favored, such as reducing the estate tax exemption to $3.5 million, increasing the estate tax rate to 45%, and eliminating or reducing the availability of the “stepped-up” basis in assets at death.

Other items in the Sanders bill could also raise revenue while affecting a relatively narrow band of taxpayers. These include:

Clients who want to reduce their estate tax exposure should seek advice on their situation as soon as possible.