“No Concrete Harm, No Standing” To Sue in Federal Court

“No Concrete Harm, No Standing” To Sue in Federal Court 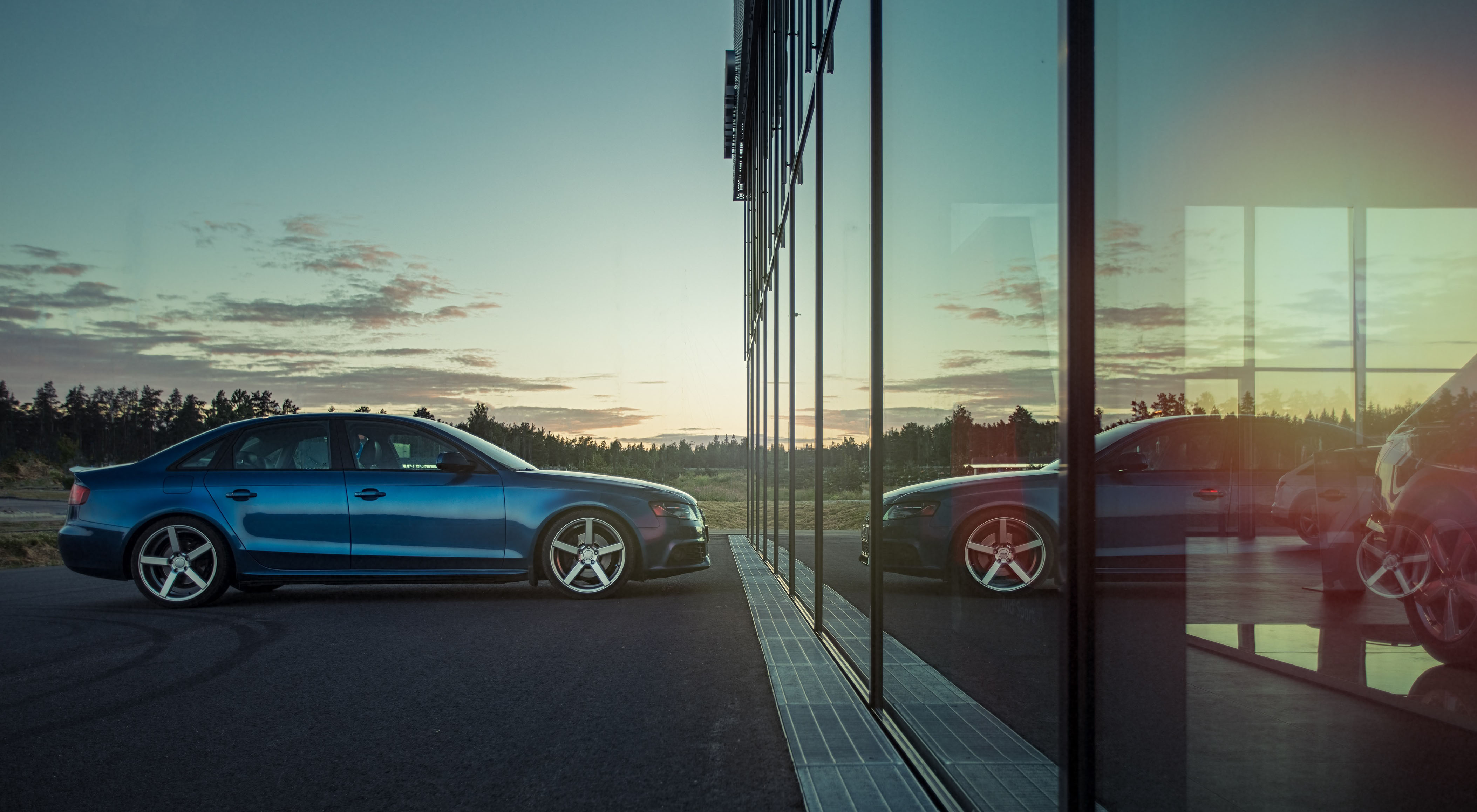 Each Supreme Court term, the justices issue a handful of decisions of which the lasting significance far outstrips the media attention the cases received at the time. TransUnion LLC v. Ramirez, No. 20-297 (June 25, 2021), could prove to be such a decision from the court’s most recent term. Not only is TransUnion the court’s first major decision on Article III standing since Spokeo, Inc. v. Robins, 578 U.S. 330 (2016), TransUnion also represents the first time that the Supreme Court has ever held that a specific class of plaintiffs whom Congress authorized to sue nonetheless lack standing to bring their claims in federal court.

The case involved violations of the Fair Credit Reporting Act (FCRA) by credit reporting agency TransUnion. Plaintiff Sergio Rodriguez alleged that TransUnion violated the FCRA by failing to use reasonable measures to ensure the accuracy of credit reports it maintains on millions of Americans. The credit report TransUnion maintained for Rodriguez identified him as a “potential match” for an individual listed on a government list of terrorists, drug dealers, and other serious criminals that the U.S. Treasury Department’s Office of Foreign Assets Control (OFAC) has designated a threat to national security. Rodriguez shared a first and last name with an individual on the OFAC list, but TransUnion did not consider any of the other information it had about Rodriguez before designating him a “potential match” for someone on the OFAC list. Rodriguez alleged that TransUnion’s lack of diligence harmed him when it provided his credit report to a car dealership, which refused to do business with a potential terrorist. Rodriguez also alleged that TransUnion violated the FCRA when it sent him mailings that, he said, contained formatting defects that did not comply with the FCRA’s technical requirements.

The district court certified a class consisting of 8,185 individuals whom TransUnion had designated potential matches for the OFAC list and to whom TransUnion had sent the allegedly defective mailings. A jury subsequently returned a $60 million verdict against TransUnion, and the Ninth Circuit affirmed.

Justice Kavanaugh, writing for a 5-4 majority, determined that most of the class members lacked Article III standing to sue for violations of the FCRA in federal court. The majority had “no trouble” concluding that the 1,853 class members who had their misleading credit reports disseminated to third-party businesses had the standing to sue. The majority reasoned that these class members had suffered a “concrete harm” that bore a “close relationship” to an intangible harm associated with the tort of defamation, a harm traditionally recognized as providing a basis for a lawsuit in federal courts. However, the remaining class members — whose credit reports had not been disseminated to third parties — suffered no concrete harm. While acknowledging that risk of future harm can support claims for injunctive relief in certain circumstances, the majority questioned whether the mere risk of harm, standing alone, can qualify as concrete harm in a suit for money damages, especially once the feared harm fails to materialize. The majority also determined that this category of class members failed to factually establish a sufficient risk of future harm to warrant Article III standing. Similarly, the majority concluded that, except for Rodriguez himself, none of the class members had Article III standing to sue based on the alleged mailing defects because the record contained no evidence that anyone other than Rodriquez opened the mailings or was confused by them. The court remanded so the Ninth Circuit could consider in the first instance whether class certification is appropriate in light of the court’s conclusions about standing.

Justice Thomas, writing in dissent, would have held that any “violation of an individual right” — as opposed to a right owed to the public generally — that Congress creates “gives rise to Article III standing.” Justices Kagan, Breyer, and Sotomayor would have maintained the requirement from Spokeo that “Article III requires a concrete injury even in the context of a statutory violation,” while noting that their approach would lead to the same as Justice Thomas’s “in all but highly unusual cases.” All four dissenters would have found Article III standing for the entire class based on the facts of the case.

As was the case with Spokeo itself, it will likely take some time for the full impact of TransUnion to percolate through the lower courts. What is clear, though, is that TransUnion will require lower courts to carefully scrutinize whether plaintiffs alleging mere statutory violations, without more, may seek redress from the federal courts. And, because state courts are not necessarily bound by the same standing requirements as federal courts are, state courts may start to exercise jurisdiction over an increasing number of suits brought under the FCRA and similar statutes.