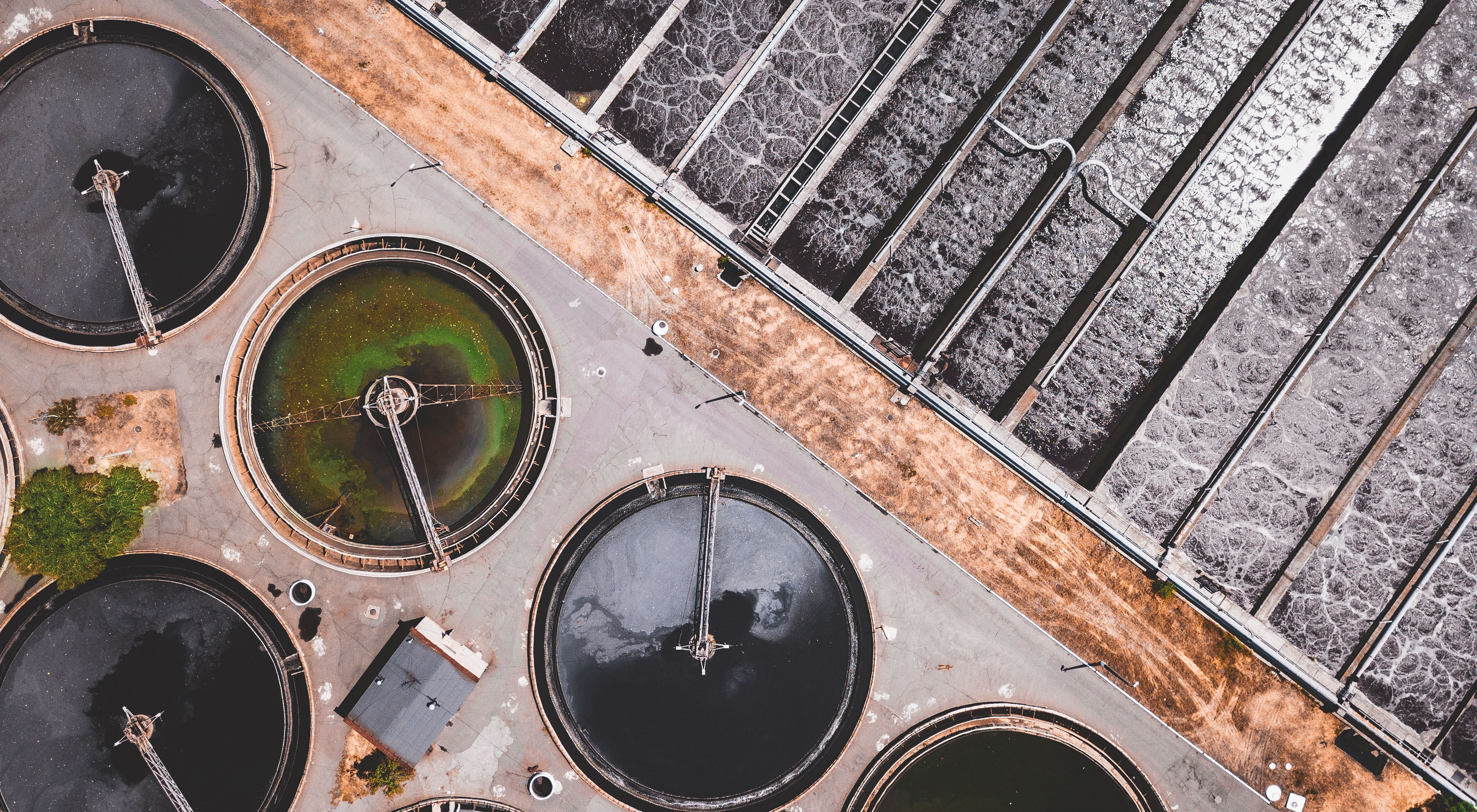 In Southern California Alliance of Publicly Owned Treatment Works v. U.S. Environmental Protection Agency, --- F.4th ---, No. 19-15535, 2021 WL 3412744 (9th Cir. Aug. 5, 2021), the Ninth Circuit held that the Environmental Protection Agency's (EPA) nonbinding guidance recommending a new statistical method for assessing water toxicity under the Clean Water Act (CWA) was not a reviewable final action under the Administrative Procedures Act (APA). Instead, challenges to the guidance must be made in the context of individual permit decisions.

The Ninth Circuit affirmed the district court’s dismissal of the plaintiffs’ challenge on the alternative ground that the 2010 guidance was not a reviewable final agency action. Under the APA, plaintiffs are only allowed to challenge final agency action and an agency’s action is final only if it imposes legal consequences. Id. at *1.