New Coke Isn’t the Same as Old Coke: How the IRS’s Adjustment To Coca-Cola’s Related-Party IP Royalties Resulted in Billions of Dollars of Additional US Tax

New Coke Isn’t the Same as Old Coke: How the IRS’s Adjustment To Coca-Cola’s Related-Party IP Royalties Resulted in Billions of Dollars of Additional US Tax 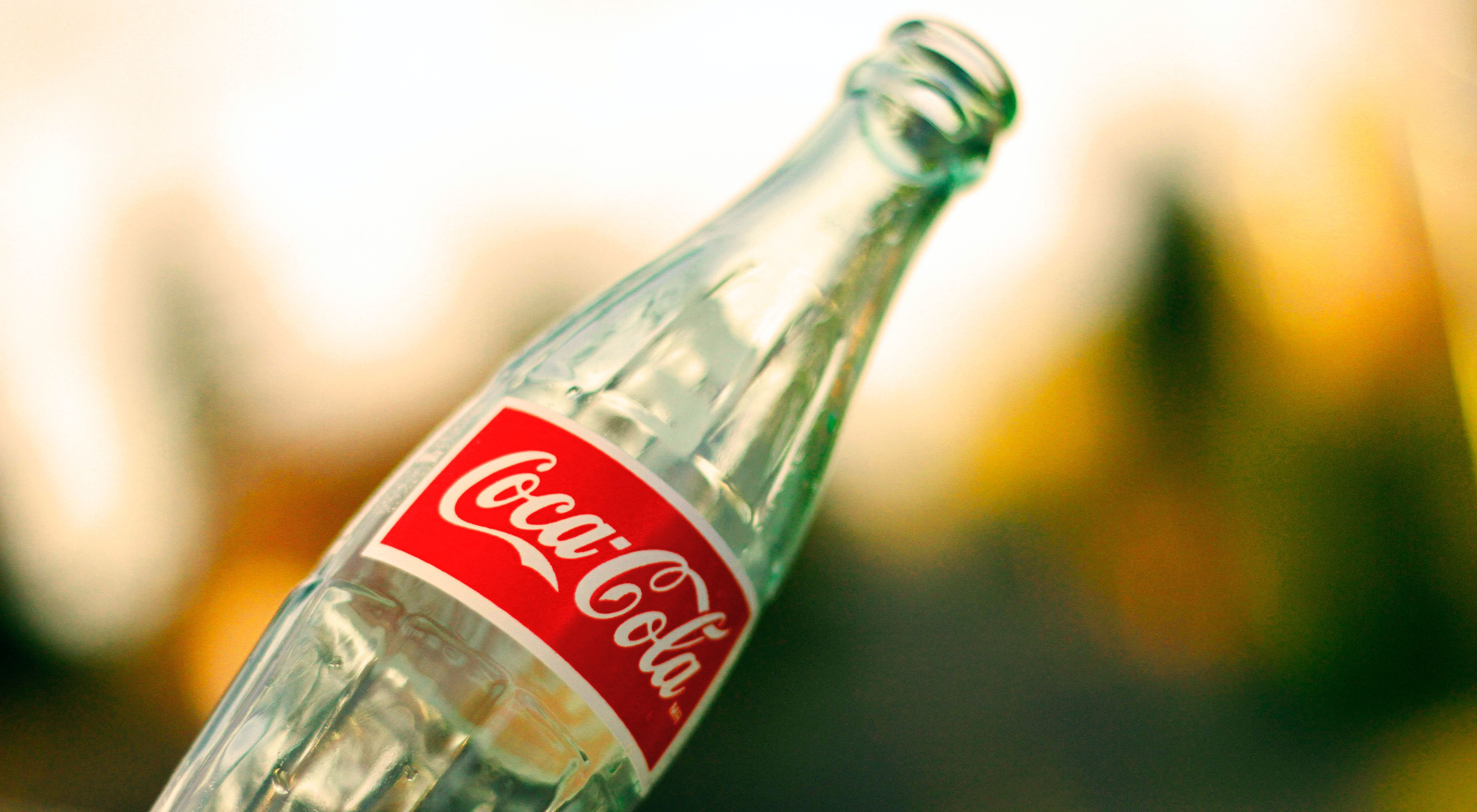 Summary
After a nearly decade-long dispute with the IRS, the U.S. Tax Court ordered Coca-Cola to pay $3.4 billion in additional taxes. The increased assessment results from the IRS’s successful challenge to Coca-Cola’s inter-company royalty rates for intellectual property, notwithstanding that the IRS had previously agreed to the methodology by which such rates were established. Bottom line — companies operating in the U.S. with significant related-party international license agreements should ensure their documentation and pricing methodologies will pass IRS muster.

The United States (U.S.) Tax Court has rendered a decision in a transfer pricing case between the Coca-Cola Company (Coca-Cola) and the Internal Revenue Service (IRS), ending at least the current chapter of a long-standing dispute. In finding in favor of the IRS, Coca-Cola was allocated an additional $9 billion in U.S. taxable income, resulting in additional taxes of approximately $3.4 billion — a portion of which will be satisfied by other contested offsets decided by the court in Coca-Cola’s favor. In its simplest form, the case involved the appropriate split of profits between Coca-Cola’s U.S. group and various foreign affiliates in connection with the manufacture and sale of products outside the U.S.

Generally, U.S. multinational corporations are required to deal with their related foreign affiliates on an arm’s length basis. The IRS enforces these principles through a complex set of rules established under Section 482 of the U.S. Internal Revenue Code (the Code), commonly referred to as “transfer pricing.”

Coca-Cola’s case involved the appropriate transfer price to be paid to the U.S. parent group for valuable intellectual property associated with the manufacture, distribution, and sale of one of the world’s most well-known global brands. The parent company licensed this collective intellectual property to foreign affiliates, which in turn, used the property to manufacture concentrate that was then sold to distributors and retailers throughout the world.

As with most transfer pricing cases that find their way to the U.S. Tax Court, the dispute centered on whether the price or “royalty rate” charged to the licensee was consistent with the arm’s-length pricing standard required by section 482 of the Code. For the years before the court case, Coca-Cola established its transfer price using the same methodology that resulted from a prior settlement with the IRS (executed in 1996, concerning taxable years 1987-1995). The methodology used to reach that settlement was consistently applied by the company in the intervening future years, including the years before the court case. The IRS’s litigating position was that the company’s pricing methodology “overpaid” the related foreign manufacturers and thereby shifted income from the U.S. parent group to the foreign jurisdictions.

Relying on its authority under Section 482, the IRS proposed to adjust the transfer price owing from the U.S. to the foreign affiliates in order to conform with the so-called comparable profits method (CPM). Under the CPM, the IRS determined Coca-Cola’s foreign affiliates should essentially earn a profit comparable to unrelated bottling companies. Coca-Cola responded that the change in method was arbitrary and capricious, as evidenced by the fact that the IRS had previously examined and accepted the company’s existing method for a decade, and that the CPM method was misapplied by the IRS. Ultimately, the court sided with the IRS in allowing the adjustments, holding that the IRS determinations were not arbitrary, capricious, or unreasonable.

This case involved billions of dollars of tax for one of the largest U.S. multinational companies. However, it serves as a reminder to all companies conducting international business that the IRS has the tools and the will to enforce the arm’s length standard with respect to intercompany commercial activities, even where prior understandings with the IRS led to a different result. At a minimum, U.S. taxpayers should ensure that their intercompany arrangements are properly documented and that the parties to such arrangements are compensated in a manner consistent with the arm’s-length standard.

Todd Lady is a partner in Taft’s general corporate tax and international tax practice. A significant component of Todd’s practice involves advising U.S. clients with respect to the U.S. reporting of foreign activities, representing clients in seeking administrative relief through the private ruling process, and representing clients under examination by the IRS.