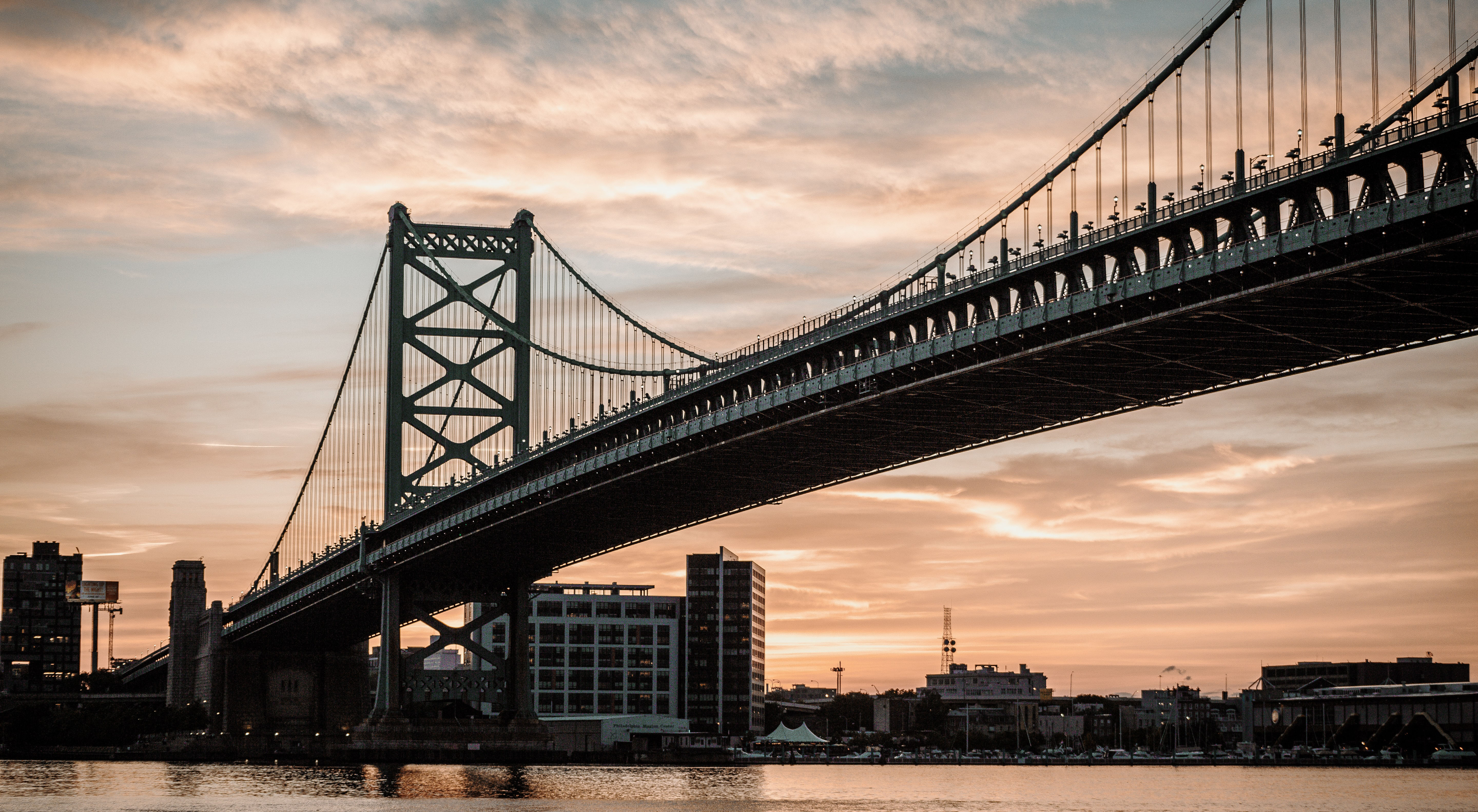 While the Delaware Court of Chancery is consumed with pre-trial matters in Twitter, Inc. v. Elon Musk, C.A. No. 2022-0613 (trial remains scheduled for Oct. 17, 2022), it issued several noteworthy decisions in August 2022, summarized below:

Seller Waives Elements of Preliminary Injunction (PI) in M&A Litigation: Steward bought a group of Florida-based hospitals from Tenet. Post-close, Steward sought a preliminary injunction directing Tenet to continue providing certain post-acquisition patient services.  Under the parties’ contracts, Steward was required to pay Tenet for these patient services unless those payments could be offset by amounts due to Steward from Tenet.  Of course, a dispute arose about Steward’s offsets. The State of Florida pays hospitals certain amounts for Medicaid procedures. Both Steward and Tenet claimed entitlement to those payments post-acquisition. Steward claimed the state’s payments were theirs and could be used to offset payments due to Tenet. Tenet claimed Steward had no entitlement to Florida’s payments and gave notice of their intent to terminate the patient services.

In response to Steward’s PI motion, Tenet’s counsel made a pragmatic decision. Rather than contesting Steward’s PI motion, Tenet informed the court that it waived Steward’s requirement to show “likelihood of success on the merits” and would not oppose entry of an injunction. Instead, Tenet demanded that Steward’s injunction bond be large enough to make the full payment if the injunction was wrongly granted. The Court of Chancery imposed a $2.8 million bond per month on Steward – representing “the high end of what [Tenet had] invoiced in” the months before the sale to Steward for the same patient services.

A year later, Haart learned of Freedom Holding’s preferred shares and demanded “the two be equal partners.” In response, Scaglia transferred 61,832 shares to Haart, keeping 61,833 shares for himself. Haart later discovered Scaglia’s one-share voting advantage but insisted she was still an equal owner of Freedom Holdings. When divorce became imminent, Scaglia used his control over Freedom Holdings to oust Haart from the company. The Court of Chancery ruled there was no deadlock. By virtue of Scaglia’s one-share voting advantage, his ouster of Haart from the company was valid.

Co-Owner’s Acts Signifying Withdrawal Sufficient Under Implied Contract Principles: Two entrepreneurs formed a business manufacturing uniforms, but ran into financial difficulty months after the company’s formation. Feiler lived in Indiana but commuted to New Jersey to run the company. Feiler’s travel expenses ate away at the company’s bottom line. The two co-owners attempted to reach an agreement on funding the company’s cash shortfall, but Feiler ultimately informed his co-owner that he wanted out of the business.

Removal of LLC Manager Deemed Valid: Freeman and Qualizza were long-time business partners. The founded UDF, a limited liability company specializing in using tax credits for low-income housing projects. Qualizza was UDF’s manager. After two decades of working together, the parties’ relationship deteriorated, and Qualizza’s behavior become erratic. The other UDF members invoked Section 18-110 of the Delaware Limited Liability Company Act to remove Qualizza as manager and initiated this action in the Court of Chancery to confirm Qualizza’s removal. Qualizza filed a separate action in Illinois challenging his removal.

Over the course of more than twelve months, Qualizza delayed and stalled the action in Delaware in the hopes of gaining an advantage in the Illinois litigation. Ultimately, the Court of Chancery ruled that UDF’s removal of Qualizza satisfied Delaware law and the terms of UDF’s operating agreements.

Plaintiffs alleged BGC Partner’s controlling stockholder forced the deal through in order to benefit him personally. The Court of Chancery denied BGC Partner’s motion to dismiss for failure to establish demand futility and failure to state a claim. The case proceeded to trial. Post-trial, the Court of Chancery ruled for the defendants. Although the controlling stockholder made errors during the deal, the court ruled BGC Partner’s special committee and its advisors acted independently and the price struck “was in line with what is financial advisor determined to be appropriate.”

Cravath’s $74.8 Million Contingent-Fee Deemed Reasonable in Busted Deal Dispute: The parties entered into a merger agreement that contained provisions for enforcement and damages in the event of a busted deal. The merger agreement also contained a fee-shifting provision, giving the prevailing party a right to recoup its reasonable fees and expenses. The parties’ deal, unfortunately, fell through, and the Court of Chancery awarded the plaintiff a $410 million judgment, finding the defendant was at fault for the failed merger. Plaintiff entered into a contingent-fee arrangement with Cravath, Swain & Moore to handle the litigation, which provided Cravath with 15% of the judgment. Cravath’s fees were $74.8 million.

The Court of Chancery determined Cravath’s fees were reasonable. Nothing in the merger agreement limited the types of fees and expenses that could be awarded.  Looking to Delaware precedent and its rules, the court determined “there is nothing inherently unreasonable in enforcing a contractual fee-shifting arrangement to cover a contingent fee award.” The court approved of the plaintiff’s “business judgment” to enter into a “contingent fee to align Cravath and [plaintiff] as partners in this litigation.”

The Court of Chancery held the answer was “no,” under the facts of the case. Although the term “beneficiary” is undefined under the Delaware code, the court looked to the settlor’s intent and the language of the trust agreements to determine if the plaintiffs had the standing to bring the claims. Ultimately, the Court of Chancery determined the trust agreement “do not list the Plaintiffs as beneficiaries or describe an intent that they are due a beneficial interest.”

Shareholder Permitted Access to Books and Records in Merger Dispute: This is a books and records case pursuant to Delaware Code Section 220. In June 2021, SharpSpring announced its intent to enter into a merger agreement with Constant Contact. The plaintiff sent a demand to inspect SharpSpring’s books and records. The plaintiff believed the proposed merger was tainted by a conflict of interest. SharpSpring made a small number of formal board materials concerning meetings leading up to the merger agreement available to the plaintiff. But it declined to produce other internal documents requested by the plaintiff.

The plaintiff filed an enforcement action seeking the withheld books and records. At trial, the plaintiff showed that SharpSpring’s “board minutes’ descriptions of key events did not match up with the proxy’s descriptions of those events in important ways.” Accordingly, the Court of Chancery granted the plaintiff’s request for a limited inspection of additional company records.