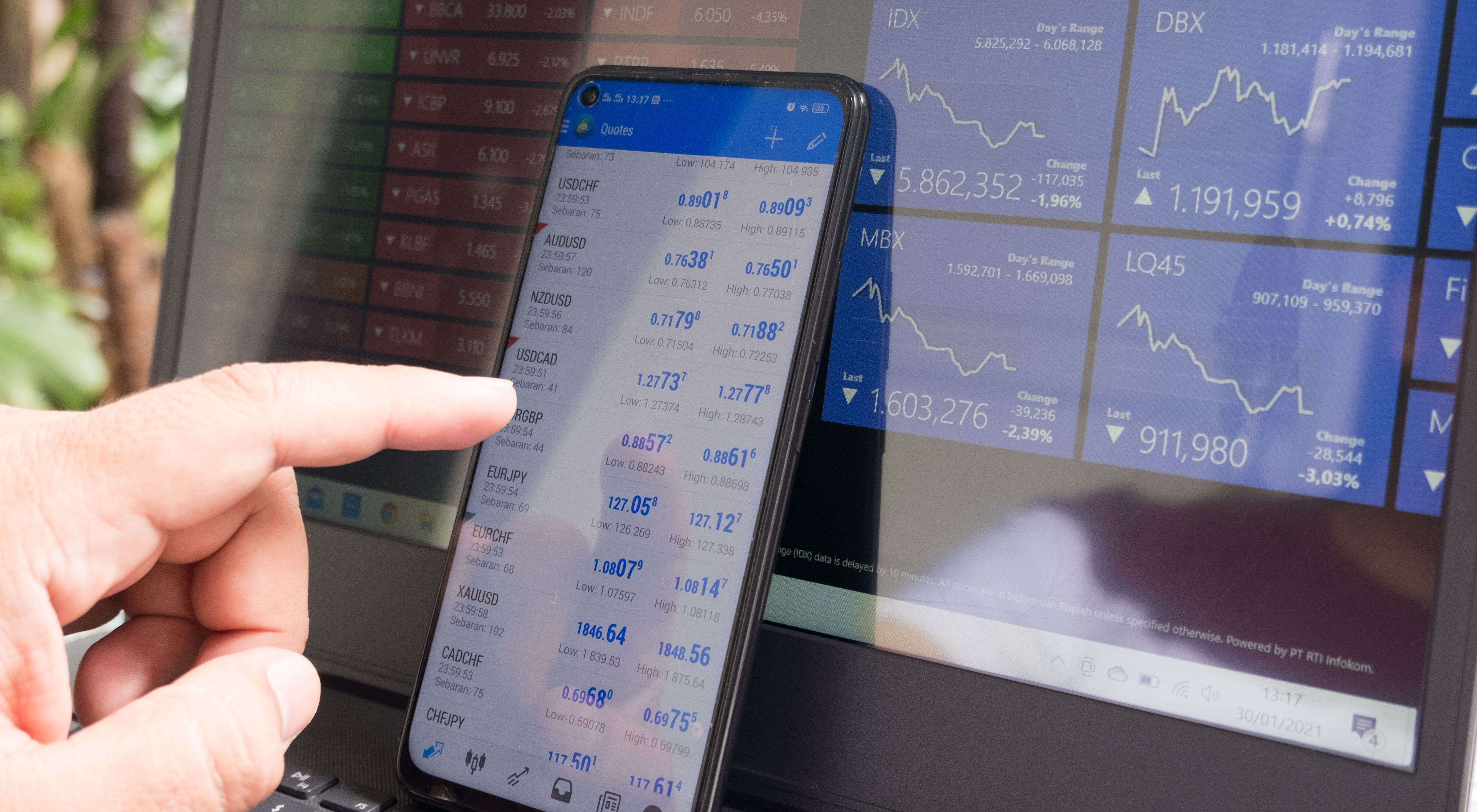 Can a plaintiff manufacture a claim against directors by acting as a whistleblower and then sue because the directors fail to heed the whistle? More specifically, can a board’s conscious inaction in response to a demand letter constitute a breach of the board’s fiduciary duties? In a case of first impression, the Delaware Court of Chancery answered “yes” in Garfield v. Allen, C.A. No. 202-0420-JTL (Del. Ch. May 24, 2022).

In Garfield, ODP Corporation’s (ODP) shareholders approved an Equity Compensation Plan (Plan) administered by ODP’s board of directors to reward the company’s officers and employees for strong performance. The Plan limited the number of company shares the board could grant to any one officer or employee. Later, the board awarded a variable amount of shares to an officer that could exceed the Plan’s limits. The better the company performed, the more shares the officer received.

Plaintiff subsequently sent the board a demand letter, asking the board to lower the maximum potential payout to conform with the Plan’s limits. ODP’s board refused.  ODP’s board asserted that the issue was “unripe” because the officer had not yet earned the shares that would exceed the Plan’s limits. The board also said a non-binding, advisory say-on-pay resolution voted upon by ODP’s shareholders insulated the board’s actions.

Plaintiff then filed suit, asserting a direct claim for breach of contract and two derivative claims for breach of fiduciary duty and unjust enrichment. In a novel argument, the plaintiff asserted that the ODP board’s failure to act in response to his demand letter constituted a separate, compensable fiduciary-duty breach. ODP’s board moved to dismiss for failure to state a claim.

The court found that “settled law” defeated most of the ODP board’s arguments. On the question of “ripeness,” the board argued “a ripe challenge will not exist until it becomes certain how many shares” the officer will receive. The court’s prior precedent has repeatedly rejected similar arguments. The court concluded that when the board approved the grant of options, it granted “a bundle of rights” to the officer, and the plaintiff could challenge that grant immediately. On the plaintiff’s direct breach of contract claim, the court found the plaintiff’s well-pled allegations showed:

(i) The Plan was a contract as equity plans are contracts between shareholders and the company,
(ii) The board breached the Plan by approving a grant of shares in excess of the Plan’s limits, and
(iii) ODP’s shareholders were harmed by the breach.

Certain aspects of the plaintiff’s breach-of-fiduciary duty claim easily survived the defendant’s challenge. ODP’s board argued the incentive award was protected by the business judgment rule. This was easily rejected: “The business judgment rule does not apply to a claim that directors lacked authority” to take the challenged action. ODP’s board also defended the incentive award because it was “legitimate compensation.” This, too, was rejected: “A plaintiff states a claim against a fiduciary who accepts an award when the award violates an express limitation in an equity compensation plan.”

Other aspects of the plaintiff’s claims for breach of fiduciary duty were more nuanced. Did the entire board breach fiduciary duties by “not fixing the Challenged Awards when the plaintiff brought the issue to their attention in the Demand Letter”? Normally, when a plaintiff serves a demand letter, it does not give rise to a new cause of action. Instead, the plaintiff can move forward with the derivative claim if the demand is excused or wrongfully excused.

But in this case, the court concluded the board’s “conscious failure to take action to address harm to the corporation animates a type of Caremark claim.” The court noted that because both the board and the stock award recipient owed fiduciary duties to ODP, the plaintiff’s claim could proceed. The court concluded, “The plaintiff in this case alleges that the directors knowingly failed to fix an obvious violation of a clear restriction in a stockholder-approved plan. Those allegations support an inference that all of the directors (including [recipient]) acted in bad faith and hence that they breached their fiduciary duties in rejecting the Demand Letter.”