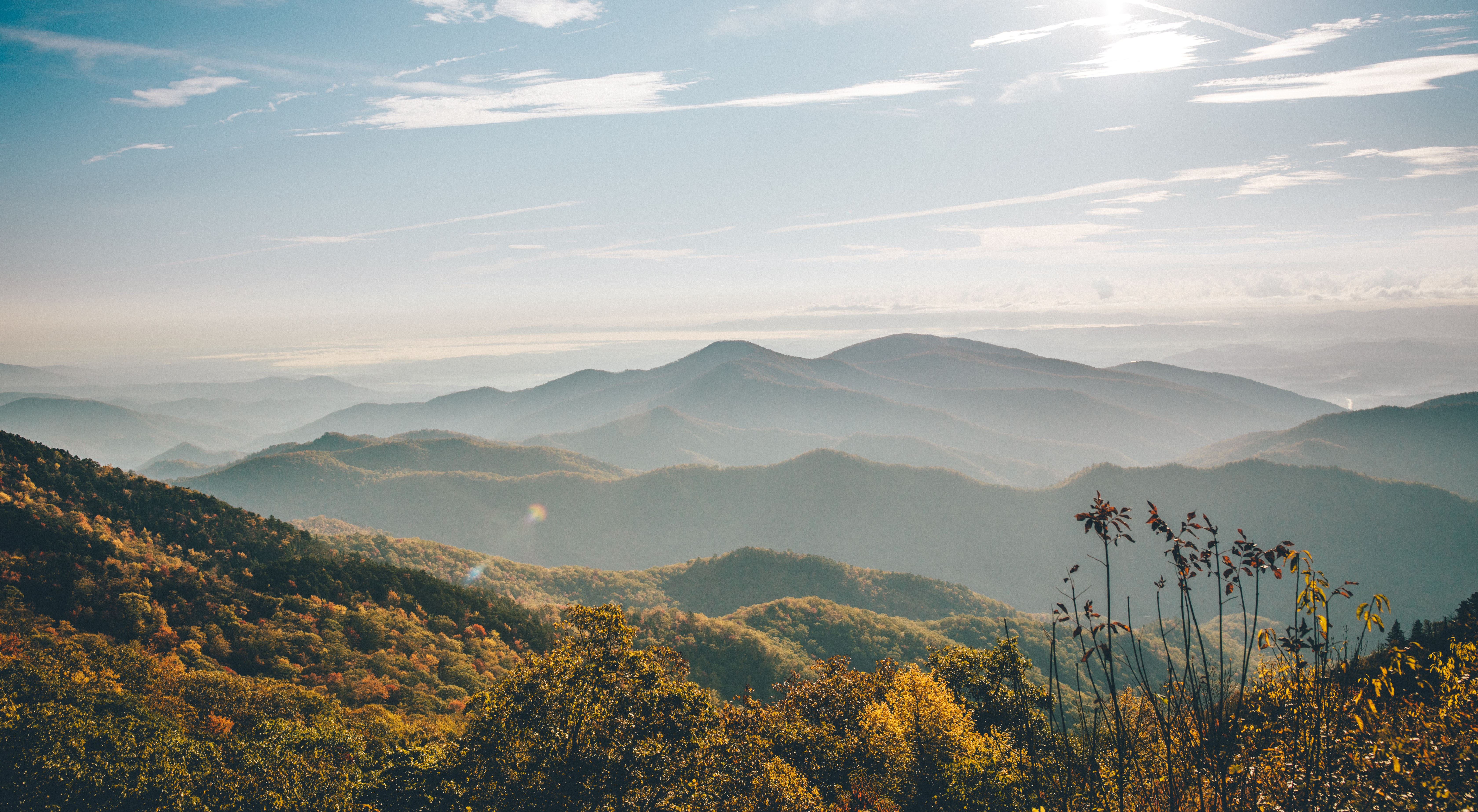 In State v. United States, North Carolina sued to collect a punitive civil penalty assessed against the Marine Corps under the Clean Air Act for state air permit violations. ___ F. 4th ___, No. 20-1783, 2021 WL 3197042 (4th Cir. July 29, 2021). The Marine Corps refused to pay claiming it had sovereign immunity. The Fourth Circuit, however, held that by enacting 42 U.S.C. § 7604(e), Congress waived sovereign immunity. That section states that nothing in the Clean Air Act restricts a state from enforcing an administrative remedy or sanction against the United States. The Fourth Circuit held that the waiver extended to all types of civil penalties, including punitive ones. Id.

The Fourth Circuit disagreed with this reasoning. Instead, the Fourth Circuit held § 7604(e) does contain such language, as “the critical phrase ‘any ... remedy or sanction’ unequivocally indicates that § 7604(e) encompasses every type of civil penalty that may be assessed ‘under State or local law.’” Any cross-reference to § 7418(a) is instead only for “informational purposes” meant to “remin[d] the reader that § 7418 defines the United States’ burden to comply with state laws.”

In a separate section of the opinion, the Fourth Circuit also held that the Clean Air Act does not limit the federal government’s right to remove the case to federal court under 28 U.S.C. § 1442(a)(1). North Carolina had argued the Clean Air Act provided a narrow carve out to the right to remove in 42 U.S.C. § 7604(e), which states that no other laws shall limit the right to bring an action in state court. The court disagreed, holding that where two statutes are capable of coexistence, and where Congress has not clearly expressed a contrary intent, the court must find the United States’ right of removal unaltered. Here, the parties agreed the two provisions were capable of coexistence, so the court held the district court did not err by permitting removal.