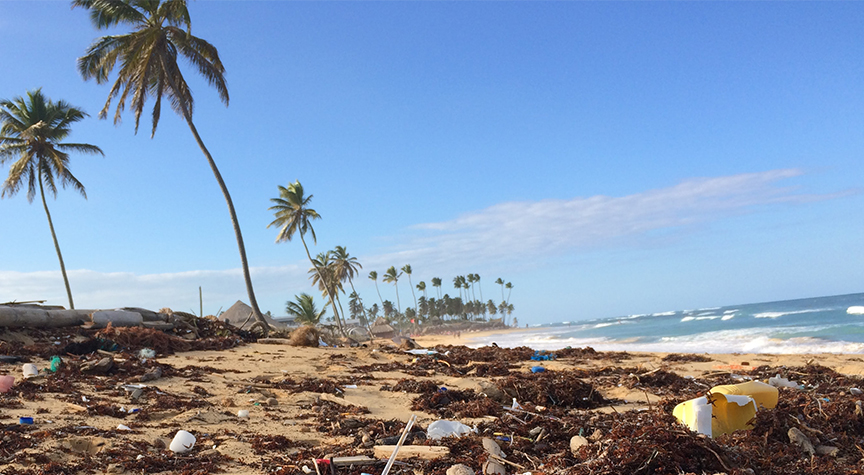 Waste Management’s troubles began when heavy storms flooded its landfill in Honolulu, Hawaii in late 2010 and early 2011. The floods led to medical waste being discharged to the Pacific Ocean, which then washed up on nearby beaches. In early 2011, the EPA issued an administrative order on consent that required Waste Management to clean up the discharges. Later that year, Waste Management and two of its employees were indicted for the discharges under the Clean Water Act. Waste Management pleaded guilty and was sentenced to pay a $400,000 fine and $200,000 in restitution.