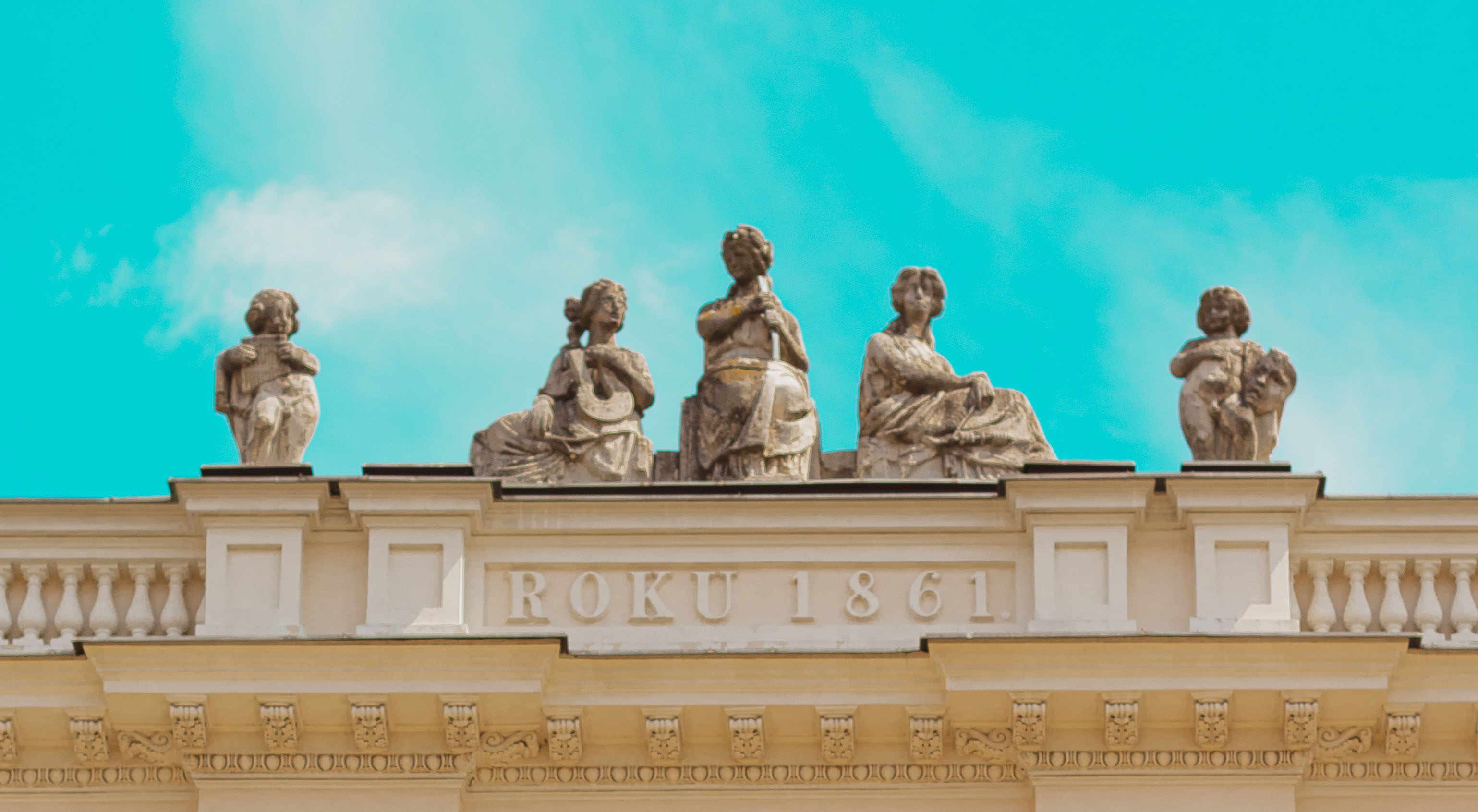 On March 29, the Delaware Court of Chancery ruled in the case, Golub CEE Investors, LLC v. GGH-RE Investment Partners, Ltd., et al. and Golub Gethouse Realty Co., LLC, C.A. No. 2021-0810-KSJM, letter op. (Del. Ch. Mar. 29, 2022), which dealt with the attempted sale of real property by an LLC that had a Polish investment fund in its entity structure.

In Golub, the plaintiff, which owned 50% of the company, alleged that the company’s operating managing member and its principal (defendants), which owned the other 50%, had breached various provisions of the operating agreement by engaging in business transactions on the company’s behalf without the plaintiff’s approval, in violation of the operating agreement. The plaintiff sought a status quo order to enjoin the defendants from taking any further actions or conducting any sales transaction, while underlying litigation concerning the parties’ disputes was pending.

In particular, the Golub plaintiff argued that the defendants were violating a previous order of the court by attempting to sell a development project in Poland known as “Project Postepu” to an entity called Trei Real Estate, without informing the plaintiff or seeking its consent. Project Postepu was directly owned by GGH Management 10 sp. z.o.o. (GGH-10). GGH-10 was indirectly owned by a Polish “FIZ” (the “Golub FIZ”). A FIZ is a type of Polish entity that essentially functions as a closed-end investment fund with no board and is managed by a regulated investment fund management company known as a Towarzystwo Funduszy Inwestycyjnych (TFI). The Golub FIZ was indirectly owned by the company. The principal for the defendant operating managing member was the sole member of GGH-10’s board and, in accordance with the company’s operating agreement, was required to appoint a second member to the board that was aligned with the plaintiff.

The defendants tried to appoint a member to the GGH-10 management board, but the TFI in charge of the Golub FIZ objected, stalling the process. While the defendants claimed this was not their fault, the failure to obtain approval to appoint the plaintiff’s representative to the GGH-10 still “inured to [the operating managing member’s principal’s] benefit, because he has been left as the sole board member of GGH-10. This has freed him to continue making decisions on behalf of GGH-10,” including “negotiating to sell Project Postepu without informing [plaintiff] . . . .” The defendants argued that, because of the FIZ structure, the company had no interest in Project Postepu, never had a right to appoint a board member under the operating agreement because that right belonged to the TFI, and thus the plaintiff never had the right to restrict defendants’ actions as a board member of GGH-10.

While the court found the defendants’ argument to be “forceful,” in the end, the operating agreement carried the day. The court found that selling off Project Postepu was a “Major Decision” that needed all parties’ approval, notwithstanding “the massive interlocking web of entities and the FIZ between the [c]ompany and Project Postepu”: a “behemoth structure” for which the court had “barely scratched the surface.” The court acknowledged that the operating agreement may very well be considered unenforceable under Polish law to the extent it encumbered the FIZ, but found that the court was still empowered to enjoin the defendants from taking unilateral action under the operating agreement.