CFIUS Enforcement Guidelines — A First for the Committee

CFIUS Enforcement Guidelines — A First for the Committee 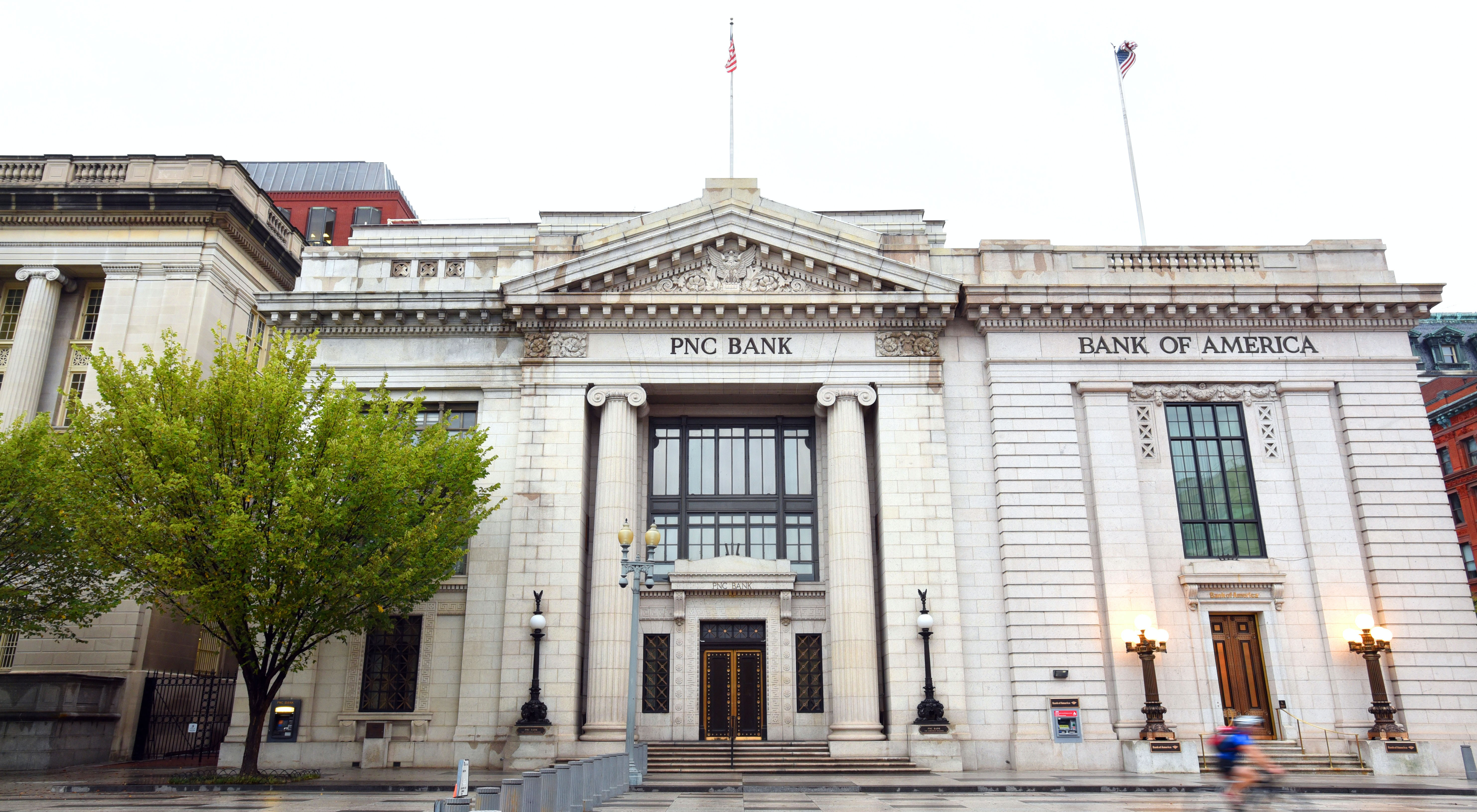 The Committee on Foreign Investment in the United States (CFIUS or the Committee) is a federal interagency group that assesses whether a foreign acquirer’s transaction by purchasing certain U.S. assets presents a national security risk. CFIUS is reposed in the Department of the Treasury, but several other federal agencies are also CFIUS stakeholders and decision-makers.

At the end of the day, the ball lies with the U.S. president. The president may block the transaction in question — regulated parties (sometimes known as “subject persons”) have limited substantive recourse1 — though usually at most mitigation agreements are imposed to minimize an otherwise questionable transaction’s national security risk. That way, the transaction can go through. The Committee’s recent actions reinforce that it remains a robust tool for the Executive Branch to police investment inflow carrying national security implications. And CFIUS emphasizes time and again that it prizes transparency from foreign acquirers.

In one form or another, CFIUS has been around since 1975. But in the past few years, certain critical CFIUS innovations have taken place. Among the most prominent innovations was the Foreign Investment Risk Review Modernization Act of 2018 (FIRRMA). Since FIRRMA and its related regulations came into effect, CFIUS has gained the authority to regulate: (1) certain non-controlling investments in some U.S. businesses involved with critical technology, critical infrastructure, or sensitive personal data — known as “TID US businesses” — and (2) certain real estate transactions.

2022 was an eventful year for CFIUS. Interestingly, on Oct. 22, 2022, the Committee issued the Enforcement and Penalty Guidelines (Guidelines). The Guidelines are supposed to “provide the public with information about how [CFIUS] assesses violations of the laws and regulations that govern transaction parties, including potential breaches of CFIUS mitigation agreements.”

For the first time ever, these Guidelines articulate how CFIUS will continue to address certain CFIUS-related violations by subject persons, as well as the aggravating and mitigating factors CFIUS will consider when arriving at the appropriate penalties.

Violations Covered by the Guidelines

To be precise, these Guidelines come into play when: (1) a subject person has failed to “timely submit a mandatory declaration or notice;” (2) the conduct in question “is prohibited by or otherwise fails to comply with CFIUS mitigation agreements, conditions, or orders;” or (3) a subject person has made “[m]aterial misstatements in or omissions from information filed with CFIUS, and false or materially incomplete certifications filed in connection with assessments, reviews, investigations, or CFIUS Mitigation, including information provided during informal consultations or in response to requests for information.”

The Guidelines also state that “CFIUS often requests information to support its monitoring of compliance with CFIUS [m]itigation [agreements], as well as to investigate whether a [v]iolation has occurred and what enforcement action, if any, should be taken.” And once a violation is found, CFIUS considers the extent to which the subject person has cooperated with the government “in response to requests for information in determining what action, if any, to take.” Notably, regulated parties are permitted to supply the Committee with “exculpatory evidence,” along with “defense[s], justification[s], mitigating factors, or explanation[s].”

Aggravating and Mitigating Factors Laid Out by the Guidelines

The Guidelines furnish a non-exhaustive list of aggravating and mitigating factors that CFIUS will consider when reaching its final decision. According to the Guidelines, “[t]he weight CFIUS gives to any factor will necessarily vary depending on the particular facts and circumstances surrounding the conduct giving rise to the [v]iolation.” CFIUS makes very clear that these protean factors are “non-binding and are not intended to, do not, and may not be relied upon to create any right or benefit, substantive or procedural, enforceable at law by any party in any administrative, civil, or criminal matter.” How a subject person behaves before and throughout the course of the CFIUS engagement might make a dispositive difference.

Among the most important factors published by CFIUS are:

1It suffices to note that under current D.C. Circuit precedent, the president’s or CFIUS’ “failure to provide [subject persons with] notice of, and access to, the unclassified information used to prohibit the transaction” violates the Due Process Clause of the Fifth Amendment to the U.S. Constitution — even if the regulated parties is given “the opportunity to present evidence to CFIUS and to interact with it.” Ralls Corp. v. Committee on Foreign Inv. in U.S., 758 F.3d 296, 320 (2014) (emphasis added and cleaned up). Beyond that, it is not clear that the regulated parties can do very much if a transaction is blocked.