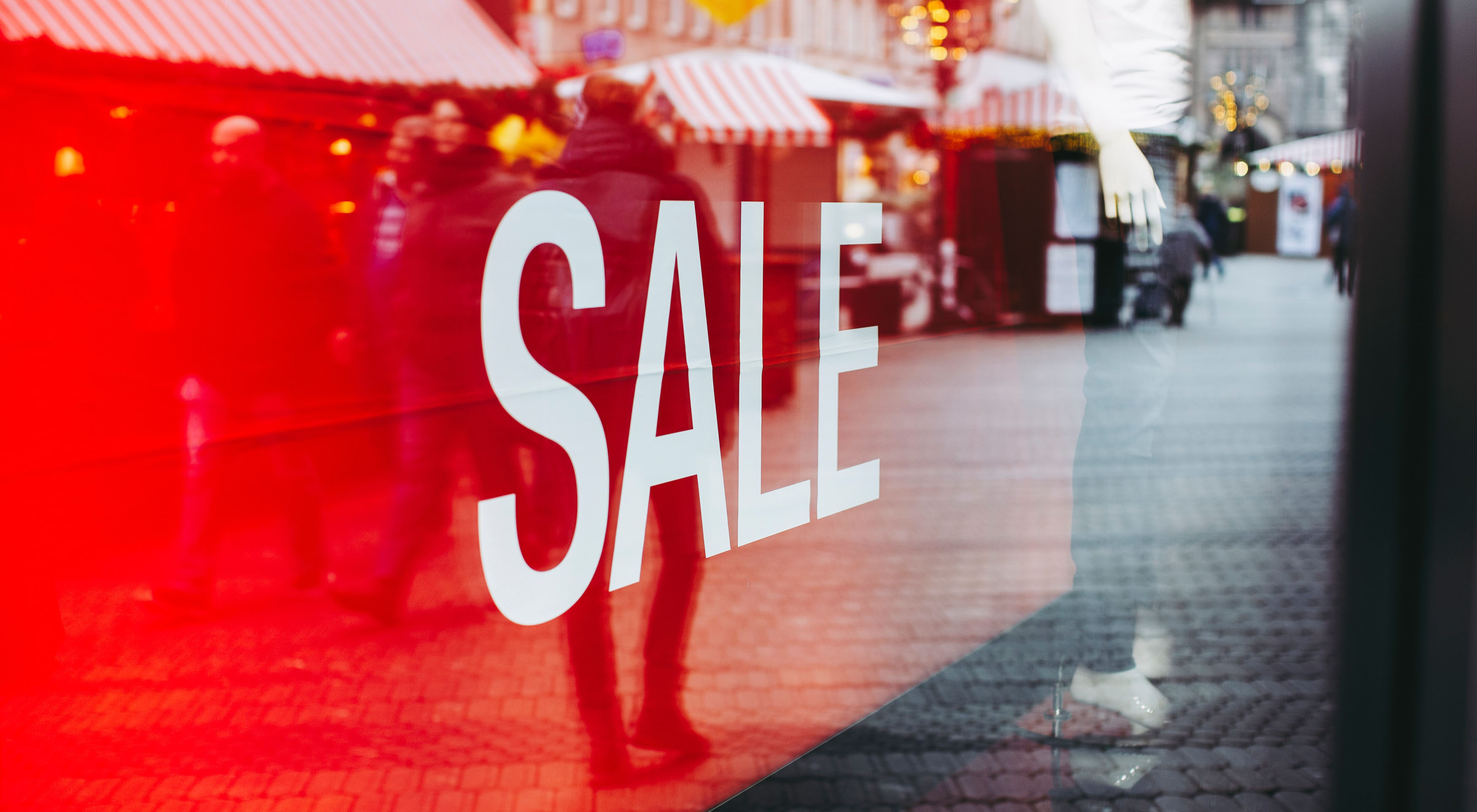 The petitioners, a group of German and Austrian companies, distributed United States company Hetronic International, Inc.’s (Hetronic) radio remote control systems throughout Europe. The Western District of Oklahoma found in favor of Hetronic, with a jury awarding it $90 million in damages to reflect the foreign companies’ gross worldwide sales of the systems. Of the petitioner’s $90 million in sales of the allegedly infringing product, 97% were argued as purely foreign. The petitioners alleged that these products were manufactured in foreign countries by foreign companies and sold to foreign consumers for the intended use in those foreign countries.

The petitioners acknowledged that the other 3% of sales ended up in the United States and confused a few consumers but argued the percentage of sales actually impacting United States consumers was not proportionate to the $90 million awarded by the district court.

The petitioners now seek to argue before the Supreme Court that the 10th Circuit wrongly upheld the jury’s damages award based on the erroneous conclusion that the Lanham Act applies to its foreign-based conduct.

The respondent urges that there is no novel question at dispute and that under both 10th and 4th Circuit law, the Lanham Act can apply to foreign sales by foreign defendants where there is limited domestic consumer confusion. Hetroni also alleges that the Lanham Act would have “little meaning” if “former distributors of a United States company could evade the statute’s reach by selling abroad and willfully infringing to their heart’s content…”

The Supreme Court’s ultimate opinion on this trademark issue, with great significance for planning and enforcement abroad, will undoubtedly create new considerations for trademark practitioners.

Without the Lanham Act’s reach and consistent with the petitioners’ view, even the most blatant infringements will fall outside of the United States’ jurisdiction if the majority of sales occurred entirely abroad. It would tighten the need for trademark owners to review their foreign trademark portfolio to ensure they have adequate protection in their countries of interest. However, this outcome could also lead to much of the loop-holing alluded to in the respondent’s brief in opposition, such as using foreign nationality or manufacturing to avoid liability, even if it ends up harming some United States businesses and consumers.

Conversely, adopting the respondent’s view in agreement with the 10th Circuit would also create a need for a uniform approach to the extraterritorial scope of the Lanham Act, impact foreign relations, and could raise even more questions for the court’s consideration. This is especially so given the limitations of jurisdiction stated in the United States Constitution and the Lanham Act. Though a date has not yet been docketed, the Supreme Court may produce a decision next term.