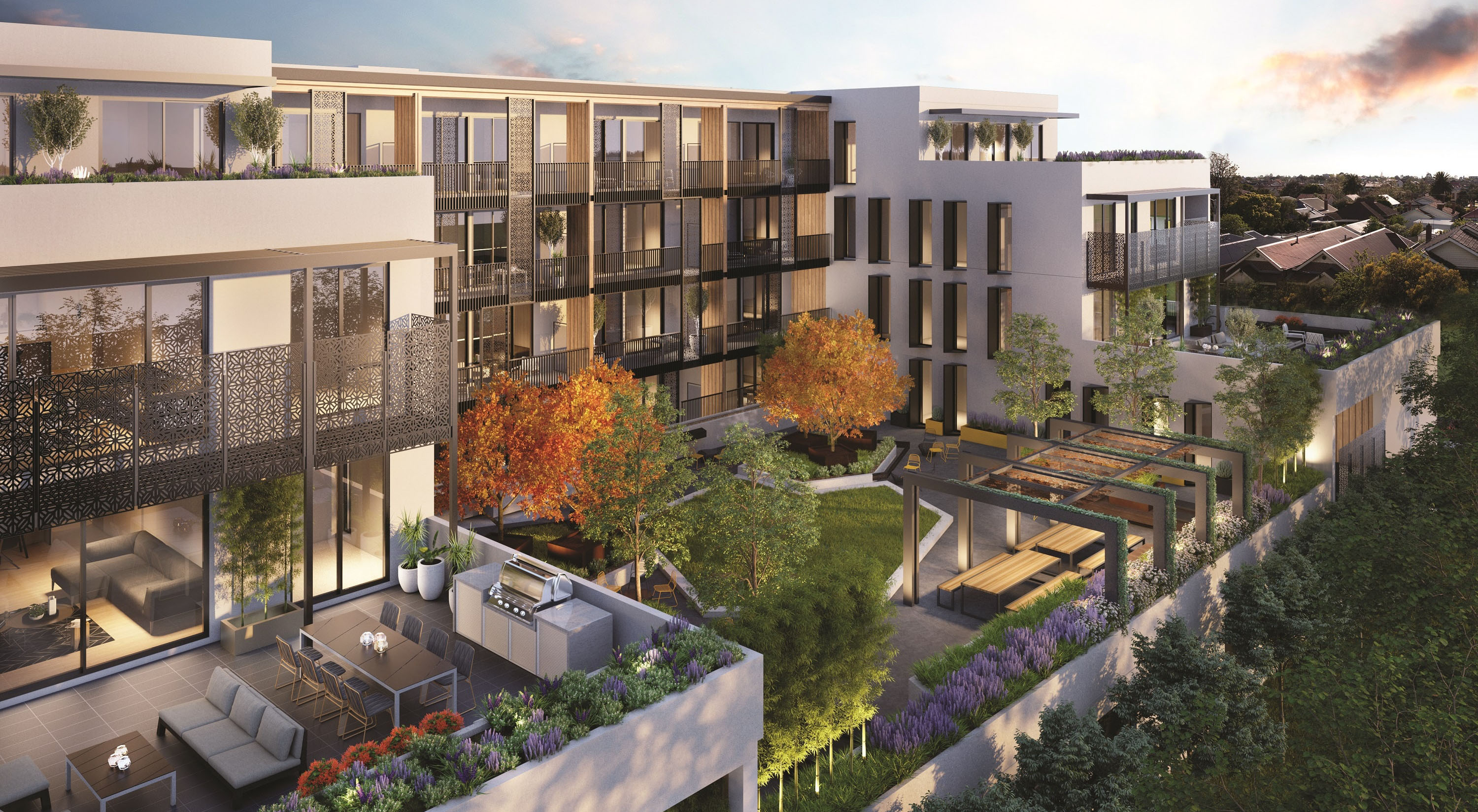 BIMs offer several benefits over prior practice. They provide participants with the capacity to visualize and comprehend a design much more easily. They also allow for better communication between participants by constantly updating the design as changes are made. BIMs can also lead to improved design quality, detail, and precision because of their digital form. Finally, because BIMs are constantly updated, they allow owners to monitor a project closely for deviation from the original plan. These benefits may also reduce the risk of liability in some cases.

However, BIMs also create several new risks of liability, two of which we note here. First, the roles and responsibilities of participants can become irreversibly intertwined in a BIM. In other words, it may become impossible to ascribe responsibility, and therefore fault, to the correct actor when numerous actors are given broad decision-making authority. Given all the hands touching the design documents, it is very important, in particular, to define the design responsibilities carefully.

Second, BIMs create intellectual property right concerns. The traditional rule is that the party that creates the model owns it. But since BIMs are often compiled from information contributed by numerous sources and parties, the situation becomes more complicated. The solution to this issue is to address it in the contract. If parties fail to do so, they will be left to follow a convoluted web of information to locate the “true owner” of the model.

“Smart contracts” is a phrase used to describe computer code that automatically executes all or parts of an agreement automatically and is stored on a blockchain-based platform. A blockchain refers to a decentralized, online ledger, which holds a time-stamped series of immutable records of data managed by a cluster of computers.

Implementing fully autonomous smart contracts in the construction industry presents many issues. One is the need for unique code to accompany every smart contract. While common transactions can recycle the code from other smart contracts, every construction contract contains significant elements that are unique that would require unique code. Another issue arises from the need for funds to be pre-loaded into a digital wallet so that the smart contract can automatically execute its payment obligations. Construction projects can be expensive. Requiring a party to advance funds into a virtual wallet until completion is likely not a viable option. Additionally, fully autonomous smart contracts would likely require some reliance on outside information that cannot be anticipated in the contract code. Data from image recognition and sensors-on-site, for example, will need to be continuously updated in a fully automated smart contract. Outside data reliance for smart contracts poses what many refer to as the “oracle” problem. Outside data can only be provided to smart contracts through manual input. Thus, it would require a party to hire someone who specializes in providing data for smart contract codes. Utilizing an oracle will create additional fees and less autonomy as the smart contract would fail if the oracle fails to relay the outside information. Further, parties using an oracle must trust that the oracle will adequately perform its duties as mistakes could render a smart contract useless.

Smart contracts also pose some important legal issues. Because data shared on blockchain technology cannot be altered or modified, it is virtually impossible to change the terms of the contract. Where modification is necessary, new smart contracts must be created. Additionally, courts will likely struggle to adjudicate smart contracts and blockchain technology due to a lack of familiarity with the new technology. One way some parties have nonetheless sought to take advantage of the benefits of smart contracts, while addressing their limitations, is to use hybrid-contracts that contain elements of both traditional and smart contracts. This allows some automation and provides security for parties by having a written contract that can be easily read and interpreted by a court. For this reason, hybrid-contracts appear to hold the most promise for industry-wide application.