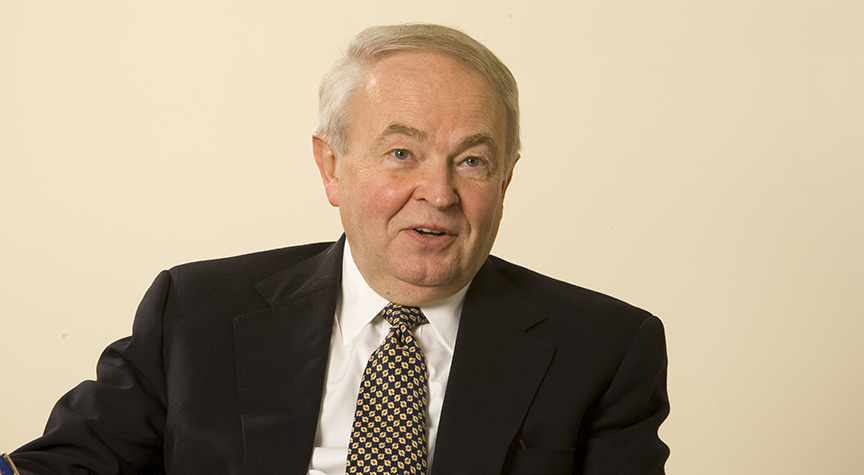 In 1970, Tim joined the firm's Cincinnati office and was a partner for 43 years. He was on active duty with the United States Army from 1971 to 1973. Tim concentrated his practice on corporate and securities matters, including private placements and public offerings of securities, proxy and takeover contests, and merger and acquisition matters including representation of special committees of directors in going private and related party transactions.

While in active practice, Tim was listed in The Best Lawyers in America for more than 20 years and in Chambers USA: America's Leading Business Lawyers. Tim also was chosen as an Ohio Super Lawyer by Cincinnati Magazine. He was named the Southwest Ohio region's Lawyer of the Year in Corporate Law for the 2009 edition of The Best Lawyers in America.  He is a Trustee Emeritus of the Cincinnati Museum Center at Union Terminal.

Tim graduated from The Ohio State University, with a degree of Bachelor of Electrical Engineering, in 1967. He received his Juris Doctor degree from the University of Virginia Law School in 1970. While at Ohio State, he was a member of Eta Kappa Nu, the national electrical engineering honor society and Tau Beta Pi, the national engineering honor society. At Virginia, he was a member of the Editorial Board of the Virginia Law Review and a member of the Order of the Coif.