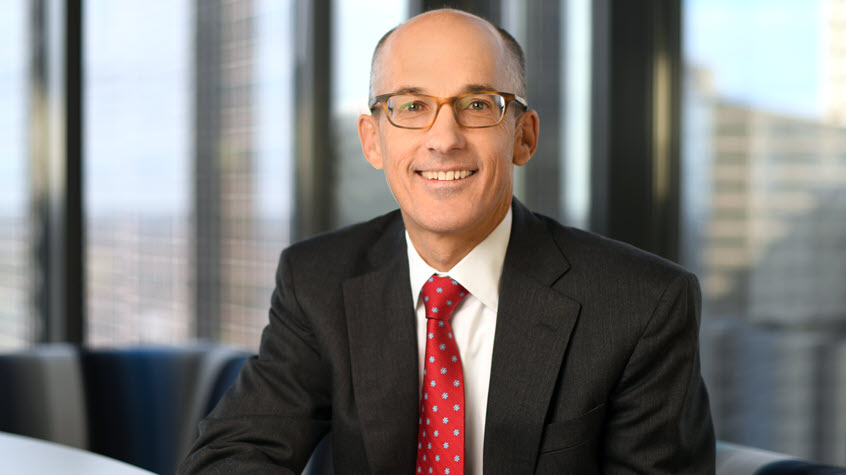 Steve has extensive experience in private equity, IT and healthcare transactions. He practices principally in the areas of:

Steve has nearly 25 years of corporate and securities law experience. He practiced as an associate and then partner in the corporate group of a large local law firm for eight years before serving for three years as the associate general counsel for a major medical device company, where he was responsible for M&A, financings, securities law compliance, and reporting and corporate governance matters.

He has participated in panel discussions regarding M&A, information technology, and medtech matters, and has frequently been quoted in the local news media. Steve also served as an adjunct professor for healthcare M&A at Mitchell | Hamline School of Law. He is fluent in French, having worked as a translator for Cargill in Paris and a market research analyst at the U.S. Embassy in Paris, and having received the Superior Level Diploma in Business French from the Paris Chamber of Commerce and Industry.