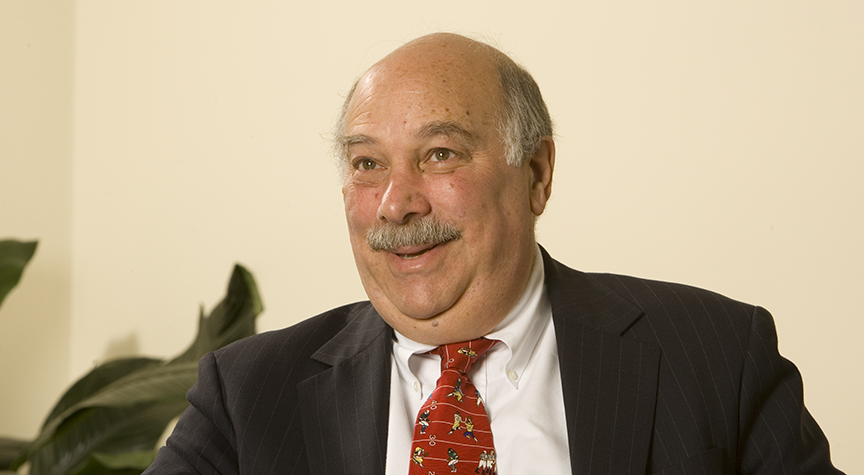 Stephen was engaged in the practice of tax law for 53 years. His practice areas were principally federal corporate taxation and state and local taxation, including multi-state sales, use, income, and franchise tax matters.

Best Lawyers of America, the oldest and most respected peer-review publication in the legal profession, named Stephen as the “Cincinnati Best Lawyers Litigation & Controversy - Tax Lawyer of the Year” for 2012. He was also named an Ohio Super Lawyer by Cincinnati Magazine every year from 2004 for 18 years. Stephen was inducted into the Ohio Tax Hall of Fame in January 2013. Stephen has been admitted to the U.S. Court of Federal Claims, U.S. Tax Court, U.S. 6th Circuit Court of Appeals, Ohio, and the Southern District of Ohio.