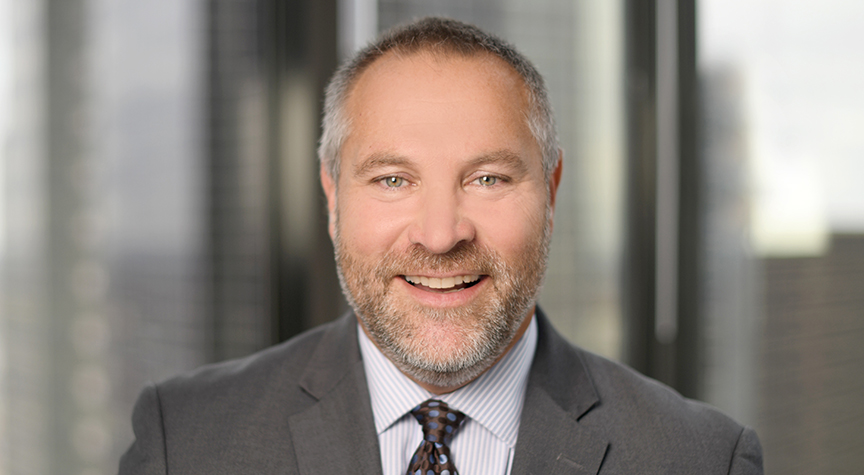 Steve focuses his practice on Employee Benefits and Executive Compensation, principally in the areas of:

Steve has extensive employee benefit experience, including working in-house for employers and trust companies in the administration of employee benefit plans. His experience provides a practical approach for addressing client concerns.

As part of his practice, Steve has assisted employers in all areas of ERISA compliance for retirement, top-hat, health and welfare benefit plans, including reporting, disclosure, fiduciary, funding and nondiscrimination requirements. He has represented employers before the IRS and the U.S. Department of Labor (DOL) regarding DOL examinations, prohibited transaction exemption requests, the Voluntary Fiduciary Compliance Program and the Delinquent Filers Voluntary Program. In addition, he has assisted employers with obtaining church plan rulings.