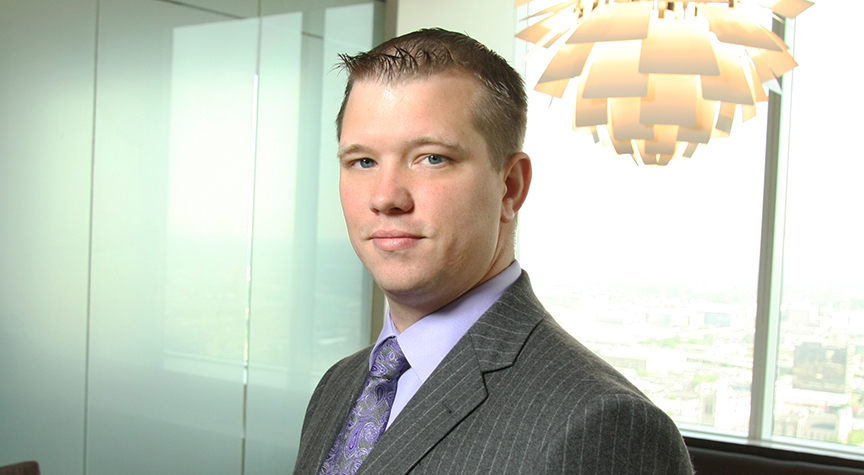 Prior to private practice, Robin co-founded and operated a technology company, where he designed and developed websites using various programming languages. He was also a legal intern at The Ohio State University Moritz College of Law Civil Law Clinic and a research assistant to Professors Amy Cohen and Miriam Bitton.

Robin earned his J.D. from The Ohio State University Moritz College of Law, where he served as managing editor of The Ohio State Journal on Dispute Resolution and secretary of the Intellectual Property Law Society and participated in the Herman Moot Court Competition. Robin received his B.S. in mathematics from Purdue University, where he graduated with highest distinction and minored in both physics and American government. He also received his M.S. in electrical and computer engineering from Purdue University, with a concentration in communication and signal processing. Robin has received numerous awards for exhibiting strong leadership and distinguished merit.