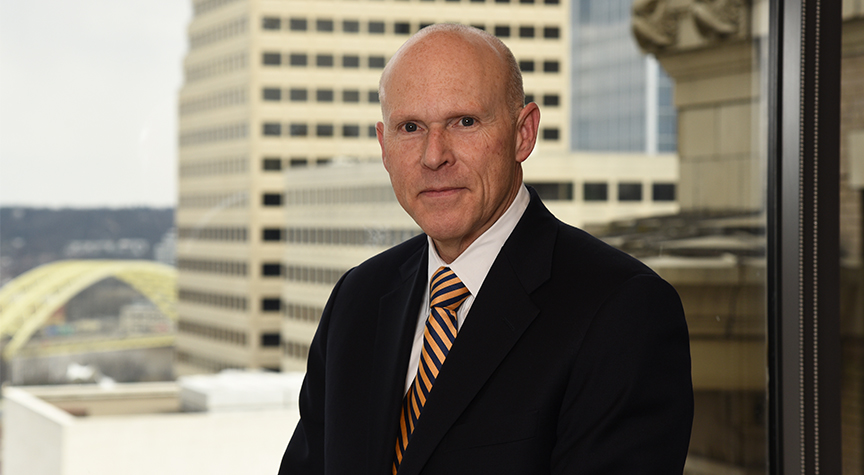 Bob has a long record serving the United States as an attorney before entering private practice. He was an Assistant United States Attorney in the Eastern District of Kentucky for over 15 years. As an AUSA, Bob first chaired criminal jury trials in U.S. District Court and handled appeals before the Sixth Circuit Court of Appeals. Additionally, he was the District’s National Security Prosecutor and the Anti-Terrorism Advisory Council Coordinator. Bob also held several leadership positions. In 2006, he was assigned as the manager of the London Branch Office. Shortly thereafter, he was promoted to Criminal Chief and served in that position until January 2010. As Criminal Chief, Bob supervised the Criminal Division’s personnel and exercised oversight of all prosecutions in the District. More recently, he was the supervisor of the Ft. Mitchell Branch Office, where he handled a number of high profile investigations and prosecutions.

Bob also served in the United States Navy, Judge Advocate General’s Corps, for 10 years. His major assignments included senior prosecutor on the Island of Guam, Officer-in-Charge of a Detachment in New Orleans focusing on criminal defense, and Staff Judge Advocate, Recruit Training Command. Bob attained the rank of Lieutenant Commander. He was also an enlisted Combat Engineer in the Army National Guard.