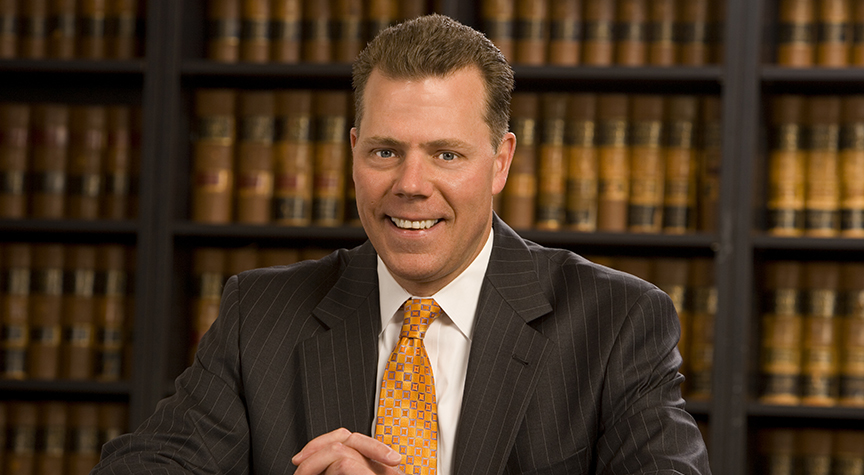 Ralph is chair of the firm’s Corporate Compliance and White Collar Criminal Defense practice. He has lived a life filled with crime — prosecuting and defending criminal matters on behalf of the government and clients, that is.

Ralph joined Taft in 2007 and has devoted his time to advocating on behalf of businesses, executives, public officials and other individuals involved in prosecutions and investigations. He is adept at navigating all phases of criminal matters, from investigations to trials and appeals, and the related regulatory proceedings. Ralph is skilled at internal investigations and also routinely assists clients with reviews and audits, along with corporate compliance programs.

Ralph has received many professional awards and commendations from the Federal Bureau of Investigation, the Treasury Department and other public and private entities, and he is a frequent speaker on white collar criminal law. Ralph has been recognized as a Cincy magazine Leading Lawyer since 2008, has been listed in Best Lawyers in America® since 2012 and was named a 2020 and 2016 Best Lawyers "Lawyer of the Year" for Cincinnati Criminal Defense: White Collar. In addition, he was recognized in Chambers USA: America's Leading Lawyers for Business and was selected by Ohio Super Lawyers as a "Top 50 Cincinnati Super Lawyer" 2015 to 2019.

Ralph’s best work is done when nobody sets foot in a courtroom — when he dissuades prosecutors from pursuing criminal litigation. When a case needs to be tried, however, Ralph is ready, willing and able.

USA v. Peppel, 707 F.3d 627 (6th Cir. 2013)
In 2006, the former president and CEO of Dayton-based MCSi, Inc. was indicted in federal district court for securities fraud and related charges that, under the applicable statutes, exposed him to a possible sentence of 20 to 50 years imprisonment and a multi-million dollar fine. On Aug. 11, 2010, Mr. Peppel pled guilty to three counts of the multi-count indictment.

At sentencing, the district court rejected the recommended sentencing range of 97-121 months and imposed a term of imprisonment of just seven days. The 6th Circuit Court of Appeals reversed in part and affirmed in part, concluding that the seven-day sentence was unreasonably low. At resentencing, the Taft team, led by Ralph, secured a two-year prison sentence despite the government’s demand for 10 years of incarceration.

United States of America v. Daryl Haynor, et al., Case No. 1:09-cr-00172 (S.D. Ohio)
This case focused on sale-leaseback transactions involving store leasehold improvements of six Fortune 500 retailers and over $1 billion in federal income tax deductions. It was a spin-off from the 2005 Deferred Prosecution Agreement between KPMG and the DOJ, where KPMG paid a $456 million fine and agreed to cooperate in the government's continuing investigation of what the IRS considered to be dubious tax shelters. Over the course of the investigation, 24 individuals were indicted, five pleaded guilty, three were convicted after a jury trial, and one was acquitted.

Daryl Haynor and his co-defendant, Jon Flask, were indicted together in the fall of 2009. The Taft team, led by Ralph, represented Mr. Haynor at trial. After more than three weeks of testimony and another week of jury deliberations, the jury returned not guilty verdicts on three of the four counts, and the fourth count was dismissed. Taft’s client was fully exonerated.