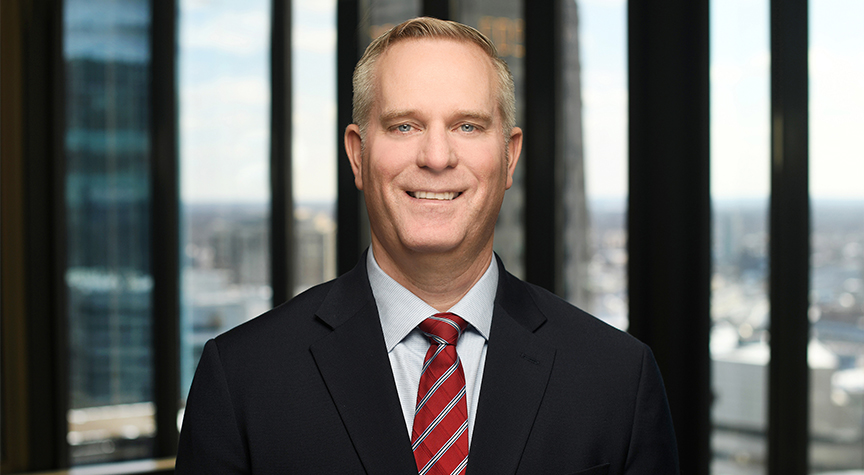 Peter is an attorney at Taft and focuses his practice on real estate law. Prior to joining Taft, Peter was a Senior Account Executive with the U.S. Department of Housing and Urban Development and oversaw real estate assets throughout the upper Midwest.

Peter’s prior experience as a licensed contractor and operating a real estate management and development firm enables his hands-on familiarity with almost every aspect of a real estate project.