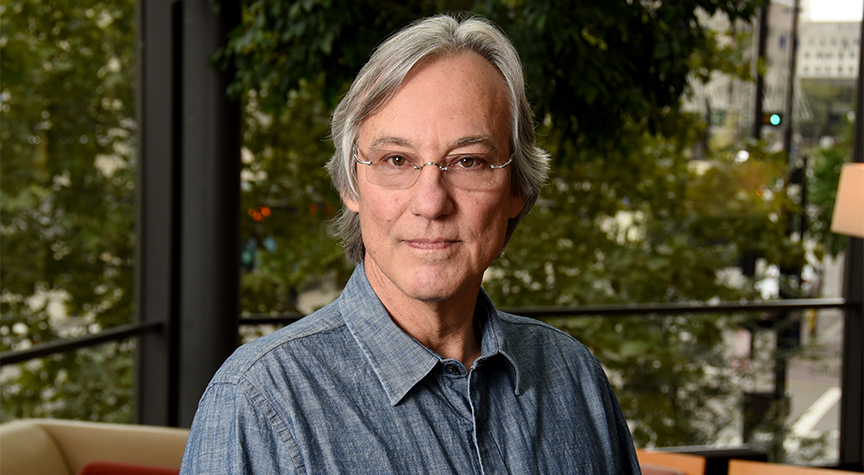 Patrick was a member of the Tax group for 36 years. He received his B.B.A. degree in accounting in 1975 and M.S. degree in taxation in 1983 from the University of Cincinnati, and his J.D. degree in 1986 from the American University in Washington, D.C.

Previously, Patrick served as a member of the Federal Taxation Specialization Board of Ohio. While in active practice, he was honored with a listing in The Best Lawyers in America, published by Woodward/White, and was named an Ohio Super Lawyer by Cincinnati Magazine. Patrick has been admitted to the U.S. Tax Court and is currently admitted to practice in Ohio.