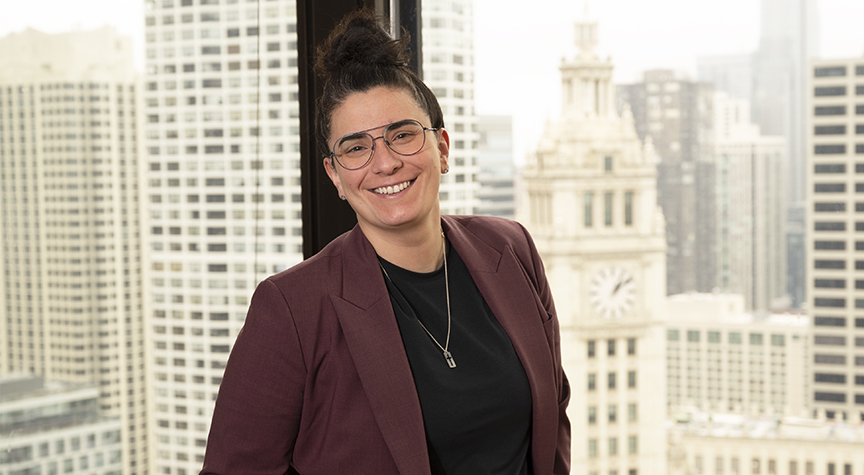 Moira serves as of counsel in the Real Estate group. Prior to joining Taft in 2022, she held the position of Director of Operations for ASM Global where she managed operational functions for Soldier Field, McFetridge Sports Center, Morgan Park Sports Center, Track & Field Center at Gately Park, ComEd Rec Center, and Baseball Stadium at Devon & Kedzie. In her capacity, she developed, bid and coordinated capital and construction projects and oversaw all contracts. Moira achieved the Safety Act Designation through the Department of Homeland Security for Soldier Field. The designation provided important legal liability protections for providers of Qualified Anti-Terrorism Technologies.

Moira received her J.D. from the University of Illinois Chicago School of Law in 2017. She earned a bachelor of science in psychology from Minnesota State University in 2012.