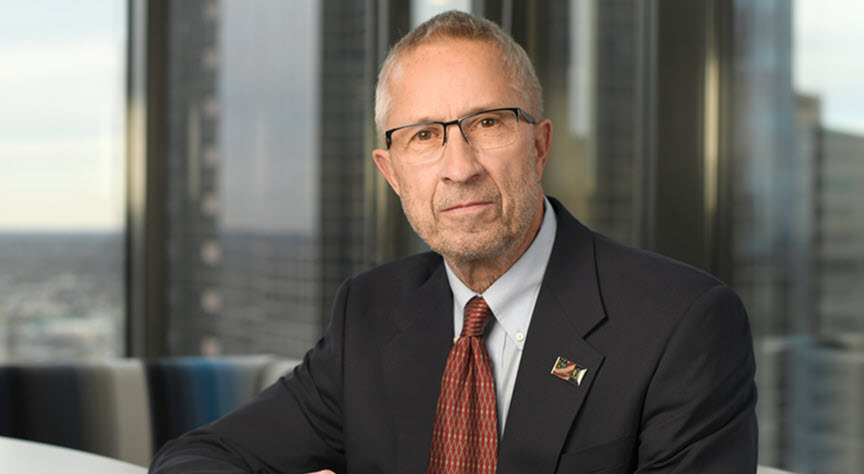 Mike is a member of Taft's Commercial Litigation practice section and practices principally in the areas of:

Since 1979, Mike has practiced in the area of commercial litigation. In recent years, his practice has had an emphasis on intellectual property, minority business owner disputes, professional malpractice, construction litigation, and equine litigation and administrative proceedings. Over the last 30 years, Mike has served as lead counsel in the trials of numerous cases in state and federal courts in Minnesota and elsewhere. He has had extensive experience in alternative dispute resolution procedures, including arbitrations and mediations. Mike is a qualified neutral under Minnesota Practice Rule 114, authorized to conduct mediations and other alternative dispute resolution procedures. Mike is a member of the American Board of Trial Advocates.