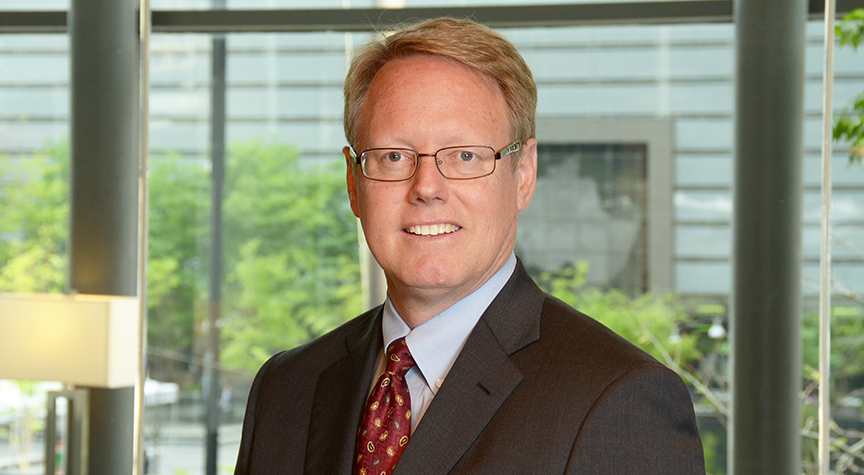 Specializing in employee benefits and executive compensation, Michael represents clients who maintain broad-based retirement plans, group welfare plans, and fringe benefit arrangements for their rank-and-file employees, as well as stock-based incentive plans, non-qualified deferred compensation plans, and other perquisites provided to executives. Michael has been an active member of the American Bar Association, where he is the past Section 457 subcommittee chairman of the Employee Benefits Committee of the ABA's Tax Section. He is a frequent speaker for the American Law Institute-American Bar Association seminars and is a fellow of the American College of Employee Benefits Counsel. In addition, he is a trustee of the Southern Federal Tax Institute. Michael is admitted to practice in Florida and Ohio.

Michael received his undergraduate degree from Auburn University, his LL.M. in taxation from the University of Florida, and his law degree from the University of Alabama. He has been recognized in Chambers USA: America's Leading Lawyers for Business for Employee Benefits & Executive Compensation Law since 2008. He has also been listed in Ohio Super Lawyers. He has been included in Best Lawyers in America every year since 1999 and previously was selected as a Leading Florida Attorney. For the past 10 years, Michael has been an elected member to the American Law Institute.