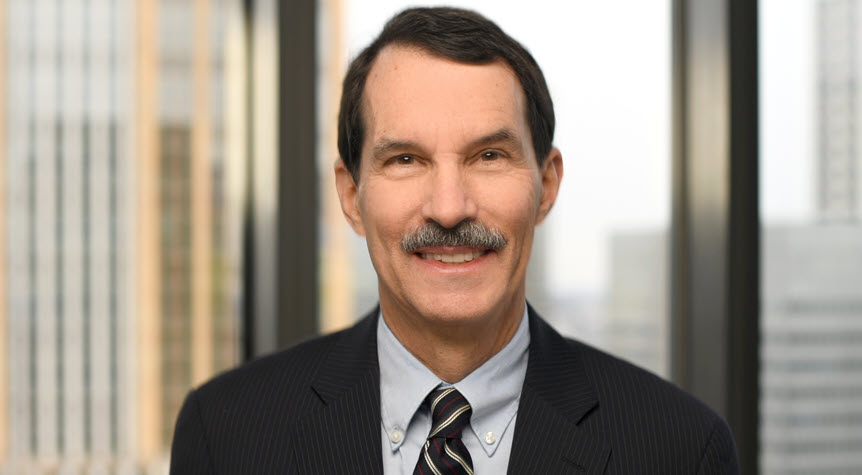 Mark is a partner in Taft's Commercial Litigation practice. He focuses his practice principally in the areas of:

Mark’s experiences with class action defense reaches into other substantive areas, such as representing clients in wage and hour claims, including the Fair Labor Standards Act, as well as securities/shareholder disputes, mass torts and antitrust.

While Mark was in law school, he was a member of the UCLA Law Review. Mark was also a legal writing instructor at the University of Minnesota Law School. He has mediated cases for the Hennepin County District Court Volunteer Lawyer Project.