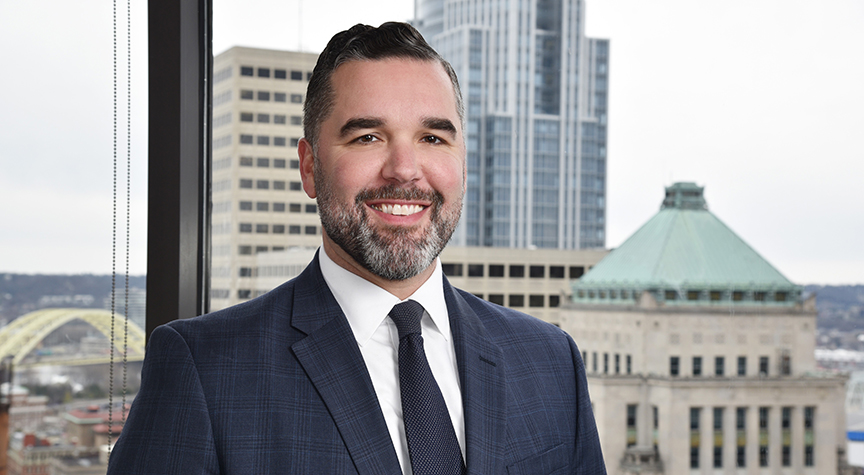 Prior to joining Taft, Luke was the Deputy City Solicitor for the City of Cincinnati, where he was responsible for leading the divisions in that large municipal law department supporting the city’s economic development, real estate, municipal finance, land use and planning, and transportation functions. He has also served as a member of the executive leadership team in the Ohio Attorney General’s office and as General Counsel and Director of National Strategic Initiatives for the National Underground Railroad Freedom Center. He began his career at a prominent international law firm.