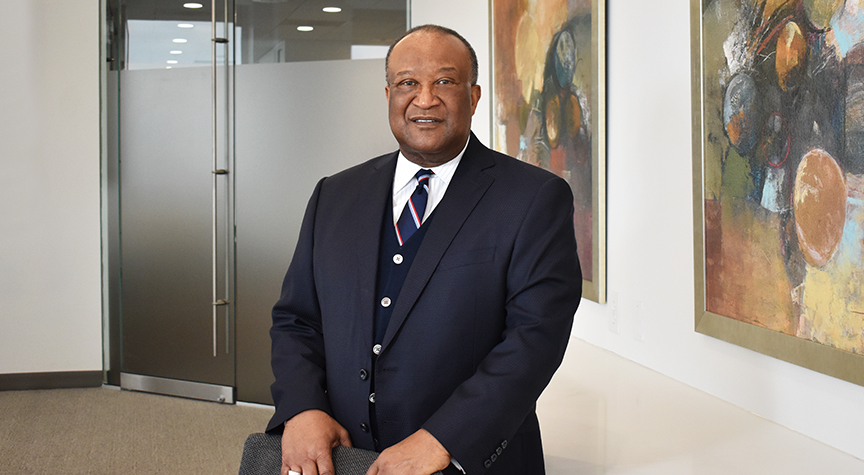 Lacy is a partner in Taft’s Public Affairs Strategies Group and partner-in-charge of the firm’s Washington, DC office.

Lacy is a preeminent senior lawyer, who served on the Biden-Harris transition team, was a member of Vice President Harris’s Midwest Finance team, and is a trusted advisor and supporter of many Congressional Black Caucus (CBC) leaders and members. In 2021, President Biden appointed him as an At-Large Member of the Democratic National Committee.