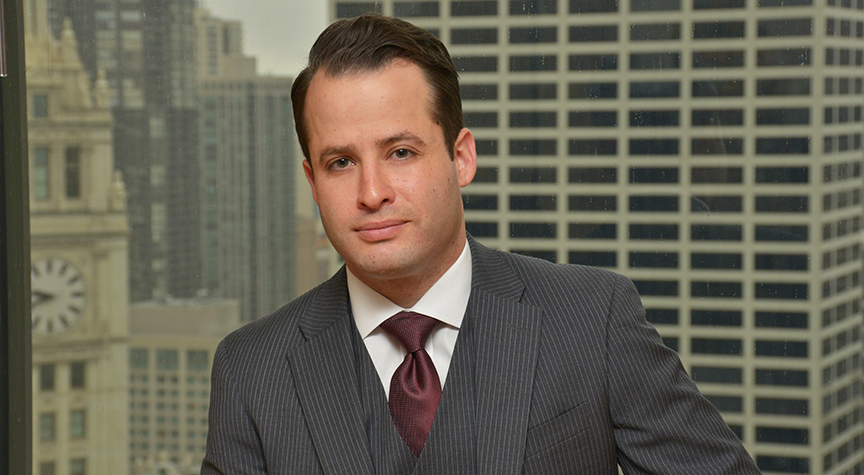 Years of practicing appellate law have earned Jonathan numerous recognitions and an impressive record in high-profile civil appellate litigation and critical motion practice. As a partner in the firm’s Chicago office and Co-Chair of the Appellate group, Jonathan has garnered a wealth of connections and experience in the business and legal communities.

Jonathan represents individuals, businesses, and state and local governments before state and federal appellate courts. He is especially experienced representing clients in the Illinois Appellate Court, the Illinois Supreme Court, and the United States Court of Appeals for the Seventh Circuit. Jonathan also serves as a Special Assistant Corporate Counsel for the City of Chicago, as an arbitrator for the Law Division of the Circuit Court of Cook County, Illinois, and has served as a Special Assistant Attorney General of Illinois.

Jonathan previously clerked for Justice James R. Epstein (Ret.) on the Appellate Court of Illinois, First District, and for Justices Epstein and Michael B. Hyman in the General Chancery Division of the Circuit Court of Cook County.

Eager to share his experience with fellow practitioners, Jonathan is the host of the CBA’s national award-winning podcast "@theBar,” a contributor to the Illinois Appellate Lawyer Association’s blog “The Brief,” and regularly publishes on appellate topics. 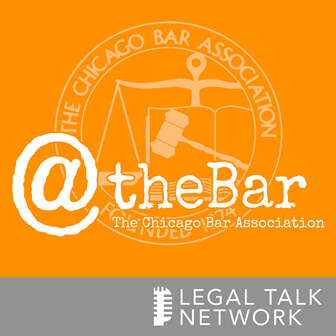