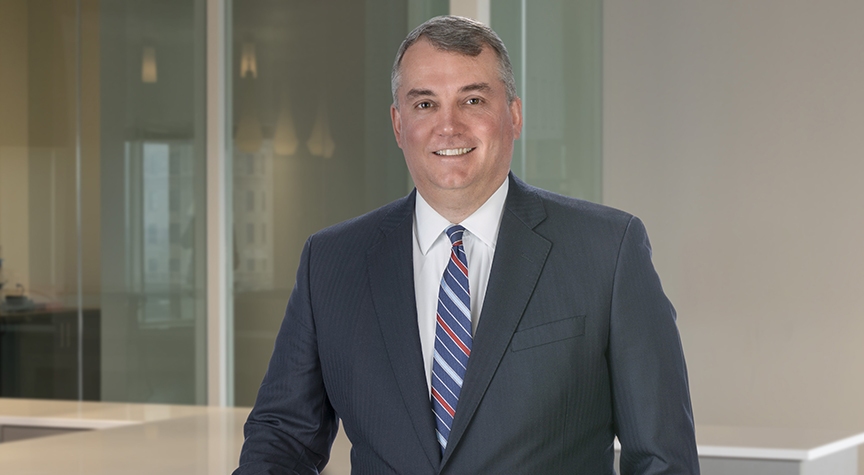 John is a partner in Taft’s Compliance, Investigations, and White Collar Defense and Commercial Litigation practices. An experienced first-chair trial lawyer, John has defended companies and individuals in criminal, administrative, and civil trials in state and federal courts throughout the United States. He is adept at selecting jurors, presenting compelling opening and closing arguments, and has examined or cross-examined almost every type of witness imaginable, from governmental investigators to nationally renowned expert witnesses.

John is a Fellow of the American College of Trial Lawyers, whose membership is restricted to the top one percent of trial lawyers, as unanimously recognized by their peers. He is recognized in The Best Lawyers in America® (2023 Lawyer of the Year for Criminal Defense: White-Collar), Chambers USA (Band 1), Benchmark Litigation, and The Legal 500. In its most recent guide, Chambers USA noted John “is an excellent lawyer; he has very good white-collar experience and strong judgment.” John has also been named an Ohio Super Lawyer since 2014 and is repeatedly designated as one of Cleveland’s Top 50 and Ohio’s Top 100 Lawyers.

John has tried approximately 80 cases in his career. His courtroom successes include the defense of a general manager of an international construction company acquitted of all charges stemming from allegations  he attempted to illegally procure a $26 million energy-savings contract by bribing a public official. John’s client was the only defendant acquitted of all charges at trial in Northeast Ohio’s largest federal public corruption investigation. John has first-chaired numerous federal and state criminal trials, including those with RICO, fraud, bribery, Hobbs Act, theft, money laundering, and other public corruption-related charges. He has also prevailed in civil product liability matters and in administrative cases brought by OSHA.

In his white collar practice, John has handled internal corporate investigations and corporate compliance initiatives. He has successfully defended companies, company owners, directors, officers, senior management, physicians, architects, accountants, merchant engineers, sales persons, and numerous other private and public officials in criminal, civil, and administrative matters involving the DOJ, FBI, SEC, IRS, EPA, OFAC, HUD, VA, HHS, OSHA, U.S. Postal Inspection Service, and other federal and state investigative agencies. He has secured favorable sentences for his clients, including an over 20-level downward departure in one instance and numerous other departures and variances from potential sentences of incarceration to sentences of probation. Given the nature of his practice, many of John’s greatest successes are also the least publicized, namely resolving sensitive matters without criminal charges or adverse publicity.

John served as an assistant prosecuting attorney for Cuyahoga County, Ohio, under Prosecuting Attorneys Stephanie Tubbs Jones and William D. Mason. He ascended to the elite Major Trials Unit, where he first-chaired homicide, rape, and public corruption cases, and directed complex grand jury investigations of institutions and individuals allegedly involved in criminal activity. His experience and track record led to his appointment as a special prosecutor in multiple high-profile homicides, public corruption, and organized crime cases.

John’s successes are not limited to the courtroom. He has briefed and prevailed in numerous appellate cases before the Sixth Circuit Court of Appeals, the Ohio Supreme Court, and multiple Ohio Appellate Districts.