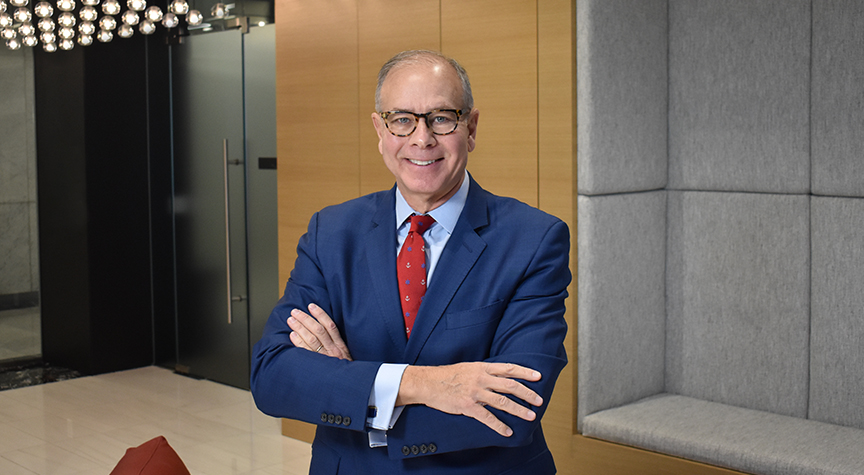 John is a partner in Taft’s Public Affairs Strategies Group and provides public affairs services for clients on a local, state, and federal level. As a veteran of Indiana state government, John has helped shape a wide variety of public policies from state and local tax policy and environmental regulatory affairs to K-12 and higher education policy, tort reform, transportation, insurance, and economic development issues.

John's extensive Indiana public service includes senior policy roles in the offices of the Governor and Lt. Governor. Beginning with heading-up the Governor-Elect's transition office, his public service culminated in serving former Governor Robert D. Orr as a senior policy advisor for eight years. In that capacity, John was the Governor's senior advisor for education policy and legislative affairs. As the Governor's chief legislative director, he served in that role for a record six general sessions and three special sessions.

John has been a frequent statewide public affairs panelist and lecturer focusing on Indiana government and politics and is the co-author of the article "Campaigns and Candidates: Lawyers and Their Obligations," prepared for the Legislative Services Agency for Continuing Legal Education seminar titled "The Lawyer-Lobbyist."

John holds a bachelor of arts from DePauw University and a juris doctor from Indiana University McKinney School of Law and is admitted to practice in Indiana. He is married and the father of four sons and has two grandchildren. John enjoys playing tennis, all things music including playing the drums, and books on history, politics, and astrophysics. He resides in Indianapolis, Ind.