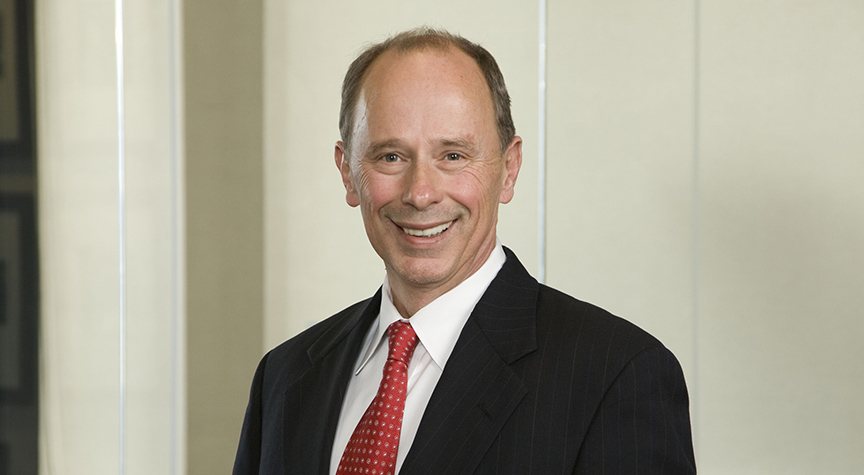 John focuses his practice primarily on business transactions, corporate matters and regulatory issues, with particular emphasis on assisted living, home health, skilled nursing, supported living and other long-term health services. John serves as general counsel for several Indiana-based health care and software companies, and serves as Indiana counsel for national and publicly traded assisted living and skilled nursing companies. He has successfully litigated a wide variety of reimbursement, regulatory and credentialing cases before Medicare, Medicaid and licensure authorities and has been lead counsel in over 100 financing, sale and leasing transactions. John has been recognized by Best Lawyers in America® for corporate law.

From 1981 until 1987, John was a partner in an Indianapolis law firm and represented health care providers in litigation and regulatory matters. From 1987 until 1993, he was assistant general counsel for Forum Group, Inc., a national developer and operator of senior residential and nursing care facilities. In 1993 he became vice president and general counsel of the company. He joined the firm in 2000.

John serves as general counsel to the Indiana Association of Assisted Living Facilities.