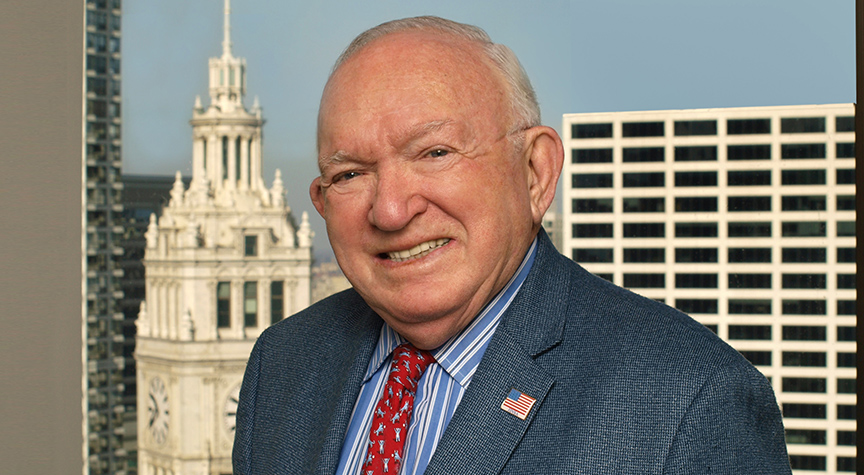 Joel's practice is concentrated in complex corporate and business litigation. His approach to litigation emphasizes that the client must have a cost-effective resolution of the controversy. To accomplish this, Joel emphasizes full understanding of the client’s business problems and total preparedness in the matters on which he counsels. He has served a variety of public and closely-held corporate clients. Many of the clients he has served in litigation have made him their general counsel, placed him on their boards of directors, and assigned him substantial subsequent work.

Joel has an international reputation as a litigator, having handled cases in state and federal courts throughout the United States, including the Supreme Court of the United States, and also appearing in the courts of Switzerland. Among the other matters in which he has litigated disputes are:

Joel has also frequently been retained to represent major law firms, and their partners, when they themselves have become parties in litigation.

Among many other professional distinctions in Joel’s career, the U.S. District Court in Chicago gave special commendation, together with an award of enhanced fees, to a team of lawyers of which he was lead counsel, for their work in a case involving complex issues of securities law in the merger of the Crown Zellerbach Corporation. Joel was also the American lawyer for the City of Prague, Czechoslovakia, and he served for more than a decade as a member of the Character and Fitness Commission of the Illinois Supreme Court.

Before joining the firm, Joel became a partner at Aaron, Schimberg & Hess in 1966, and became head of its litigation department in 1969.

Joel is a recognized leader in the cause of human rights. In 1992, President Clinton conferred upon Joel the Brandeis Award for Distinction in the Law. Joel has been awarded an AV® Peer Review Rating from Martindale-Hubbell, its highest rating for ethical standards and legal ability. He is a Leading Lawyer in Illinois and was named to the Illinois Super Lawyers list.

He publishes columns in the Chicago Sun-Times and has authored many articles on human rights and other legal subjects, including “The Night of the Murdered Poets,” a study of the murder of Jewish writers by the Soviet Government, and “The Paradox of the Professor and the Police,” a plea for safeguarding the rights of defendants in criminal cases.