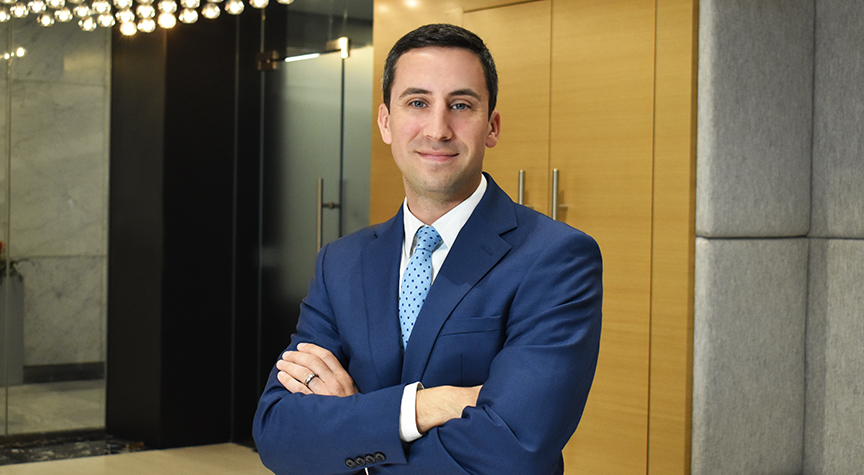 Jason is a former federal prosecutor and experienced trial attorney who represents individuals and corporations in a variety of litigation matters, including criminal investigations, regulatory enforcement actions, and internal investigations. Prior to joining Taft, he spent more than a decade with the federal government, serving the last six years as a white-collar prosecutor with the U.S. Department of Justice’s (DOJ) Criminal Division, Fraud Section, and before that, as an enforcement attorney with the Office of the Comptroller of the Currency (OCC). Jason leverages that experience and knowledge to provide clients with the full range of advice and guidance needed to navigate the ever-increasing complexity of the federal regulatory and criminal justice systems.

At the DOJ, Jason served as a prosecutor in the Market Integrity and Major Frauds unit, where he investigated and prosecuted individuals and corporations engaged in complex white-collar matters, including securities fraud, accounting fraud, investment fraud, bank fraud, environmental fraud, insider trading, FCPA violations, and money laundering. In this role, Jason gained extensive experience with the OCC, the Securities and Exchange Commission (SEC), the Environmental Protection Agency (EPA), and other federal regulatory agencies, as well as with cross-border matters, involving INTERPOL, extradition proceedings, and Mutual Legal Assistance Treaty (MLAT) requests with foreign governments. While at the DOJ, he also served as a Special Assistant U.S. Attorney for the United States Attorney's Office for the District of Columbia.

Before joining the DOJ, Jason served as an OCC enforcement attorney located in its Washington, D.C. headquarters. At the OCC, he investigated nationally chartered banks and thrifts and institution-affiliated parties (IAPs) and negotiated institutional and individual administrative enforcement actions. His experience at the OCC included matters related to unsafe and unsound banking activities, compliance with the Bank Secrecy Act, and violations of other federal regulations and statutes. In this role, Jason worked closely with OCC examiners and regional counsel, which included a detail to the OCC’s Central District, located in Chicago, Illinois.

Admitted in Indiana only.

Representative Experience Prior to Joining Taft