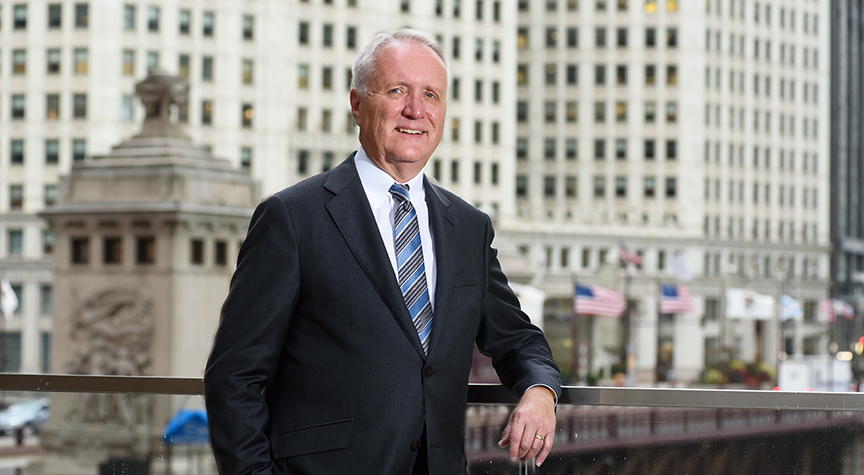 Tim has a distinguished career in commercial and appellate litigation, as well as arbitration, and has been involved in a number of high-profile cases. He has tried cases in both state and federal courts and before arbitration panels for over 40 years. Some of these cases have involved:

He was named a 7th Circuit Litigation Star in the 2012 Benchmark Appellate Lawyers publication and was named Best Lawyers’ 2010 Chicago Appellate Lawyer of the Year. He has also been named to the Illinois Super Lawyers list every year since 2005. Tim has authored more than 75 law review articles and bar publications focusing on commercial litigation, appellate and arbitration issues. He is a frequent lecturer on appellate and arbitration practice.

Tim is also an active arbitrator for the American Arbitration Association and is on the Panel of Distinguished Neutrals for the International Institute for Conflict Prevention and Dispute Resolution. He is a Fellow of the College of Commercial Arbitrators and a member of the National Academy of Distinguished Neutrals. He recently completed the Columbia Law School/Chartered Institute of Arbitration Comprehensive Course on International Arbitration.