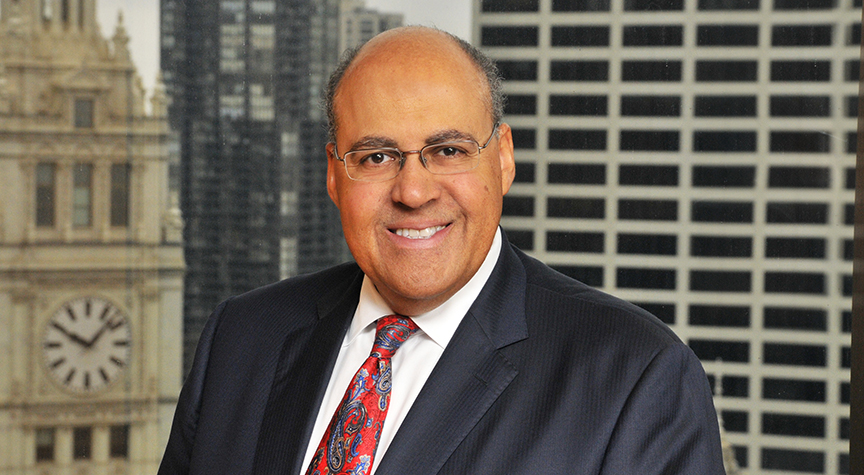 Graham helps clients obtain government entitlements and solve problems with units of local government. With a focus on the city of Chicago and Cook County, he helps secure necessary approvals for land developments in the Chicago metropolitan area. A consensus builder and negotiator, he maintains excellent relations with community organizations, local elected officials and other stakeholders. Graham provides legal counsel for compliance, regulatory, public policy and encompasses zoning, land use, building code compliance, licensing, construction agreements, government contracts, procurement and legislative approvals. In the land use area, his experience includes securing all types of land use entitlements through planned developments, zoning map amendments, special uses, variations, text amendments and public way approvals. He represents property owners, real estate developers and every classification of real estate including retail, residential, commercial, industrial and myriad specialized land uses. He regularly represents clients before the Department of Buildings and the Fire Department. In addition, he has obtained approvals through boards and commissions, including the:

Graham also serves as legal counsel to one of the five annuity and benefit funds of the City of Chicago, advising in a broad range of areas including compliance with the Illinois Pension Code, investment management agreements, open meetings and freedom of information act compliance and the fiduciary obligations of the trustees of the pension fund.

Graham gained government industry experience through his prior professional roles in municipal government, serving as:

Graham has been recognized by The Best Lawyers in America each year since 2009, and by Illinois Super Lawyers, 2017-2020 for land use and zoning law. He earned an AV Preeminent Peer Review Rating – the highest Peer Review Rating possible – by Martindale-Hubbell. Graham has been selected as a Top Ten Leading Lawyer in Illinois in Land Use & Zoning and a Leading Lawyer in Illinois in Governmental, Municipal, Lobbying & Administrative Law and Real Estate Law: Commercial. Graham was honored as a recipient of The Chicago Bar Association’s 2017 Earl Burrus Dickerson Award. He was also named to the Crain’s Chicago Business inaugural list of the Most Influential Minority Lawyers in Chicago in 2017 and again in 2020. Grady also received the 2019 Lambda Alpha International Doris and Marshall Holleb Community Service Award. He was also elected as a Life Director of The Chicago Community Trust, African-American Legacy (AAL), in 2019.

Graham has been listed in Crain's Chicago Business' "40 Under 40" and Ebony's "30 Leaders Under Age 30." In 2011, Chicago United selected Graham as the Business Leader of Color. Graham was a speaker at the Aspen Institute on the challenges facing public housing in Chicago and nationally.

Graham received his. B.A. from the University of Illinois where he was a student member of the Board of Trustees. He earned his J.D., with honors, from Northwestern University School of Law.

Moderator for the CRE: The Counselors of Real Estate Midyear Meeting. Topic was “Opportunity Zones: Challenges and Opportunities,” April 29, 2019.

Moderator for the Civic Federation and the Federal Reserve Bank of Chicago’s “Best Practices for Financing Illinois’ Infrastructure” seminar. Topic was “Building an infrastructure plan that meets critical needs,” April 5, 2019.