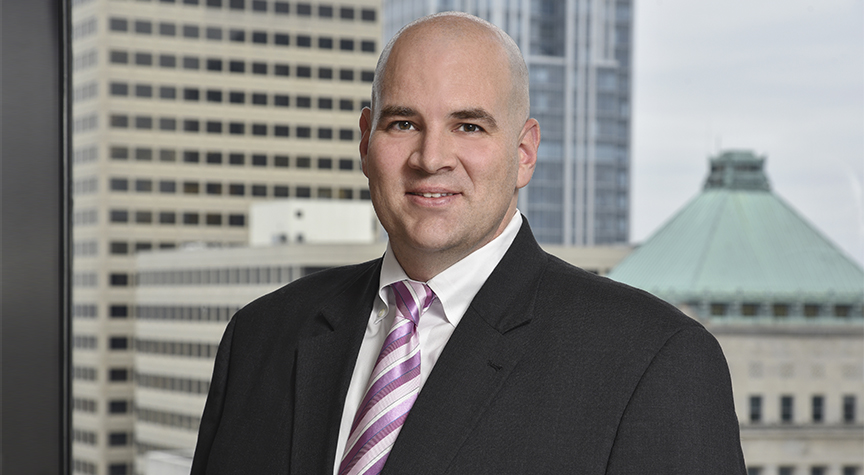 Donnie graduated from the U.S. Air Force Academy in 2007, and served in the military until 2015. During his tenure, he deployed to Afghanistan and Kuwait. In Afghanistan, Donnie served as the Chief of Contracting for the Combined Joint Special Operations Task Force–Afghanistan, where his team’s mission was supporting U.S. special operators and Afghan partners by negotiating and overseeing contracts for supplies and services. His military decorations include the Bronze Star Medal, Afghanistan Campaign Medal, and Air Force Commendation Medal.

Following his military career, Donnie was employed by a Fortune 500 company as a senior project manager and was responsible for planning and launching new service operations.