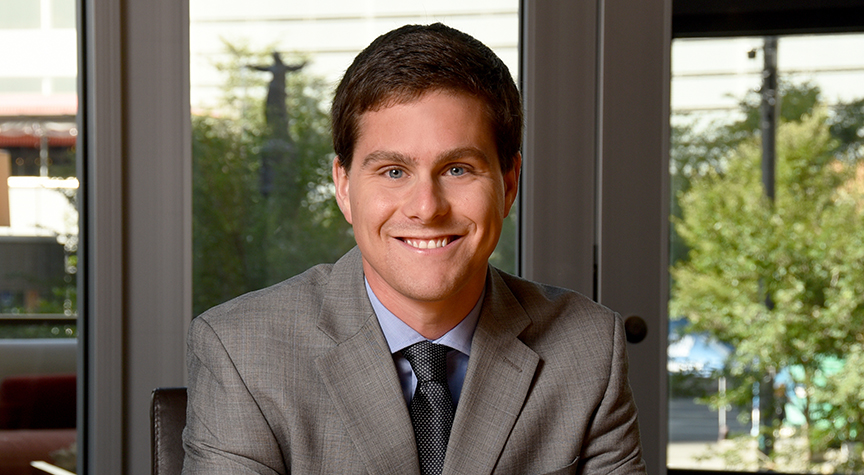 Derek is an associate in the firm's Business & Finance group. Prior to joining Taft, he was a judicial extern for The Honorary Nadine Allen, Hamilton County Court of Common Pleas, a legal extern for the city of Cincinnati prosecutor's office and a legal fellow for The Brandery, a nationally-ranked accelerator.

Derek’s practice focuses on mergers and acquisitions, private equity, and venture capital transactions. He counsels venture capital funds, emerging growth companies, and mature businesses on all aspects of acquisitions, dispositions, capital formation and private placements. Derek has a wide range of experience with structuring and consummating complex early-stage and growth-stage capital formation transactions, from convertible note and series seed financings to later stage and follow-on investment transactions. He also counsels buyers and sellers on all aspects of mergers and acquisitions, including due diligence, deal structures, pricing alternatives, negotiations, and documentation, from letter of intent stage through closing. He also has significant experience with corporate organization, governance and general corporate matters.