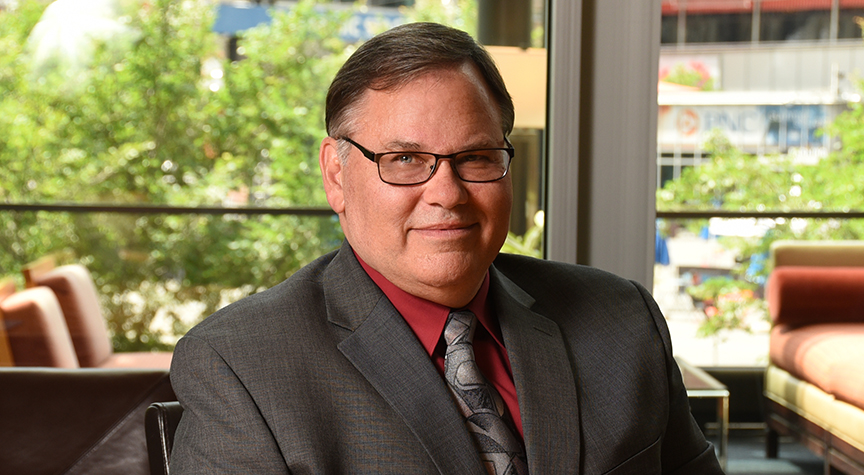 Dan concentrates his practice in the areas of antitrust, franchise, and distribution. He has over two decades of trial practice, including antitrust, class action, products liability, and other complex commercial litigation. Dan also regularly counsels clients on antitrust and distribution matters, including analysis of potential antitrust issues arising in mergers and acquisitions and, when required, preparation and filing notification under the Hart-Scott-Rodino Antitrust Act.