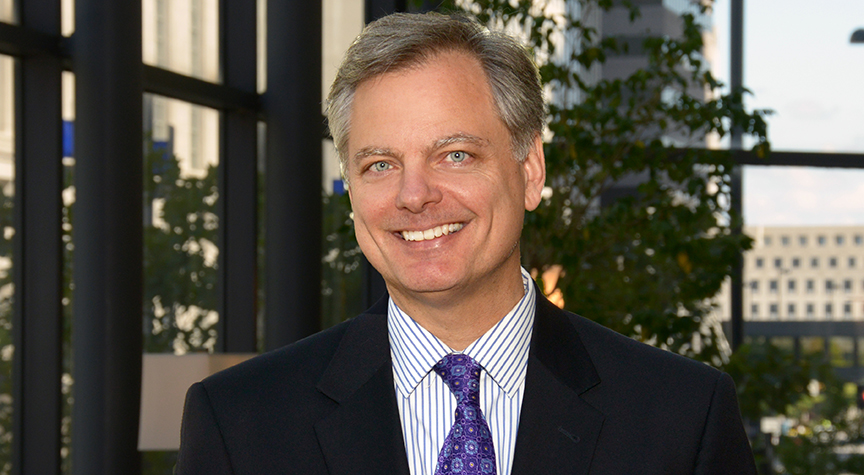 Dan is listed in Best Lawyers in America under the real estate law category.