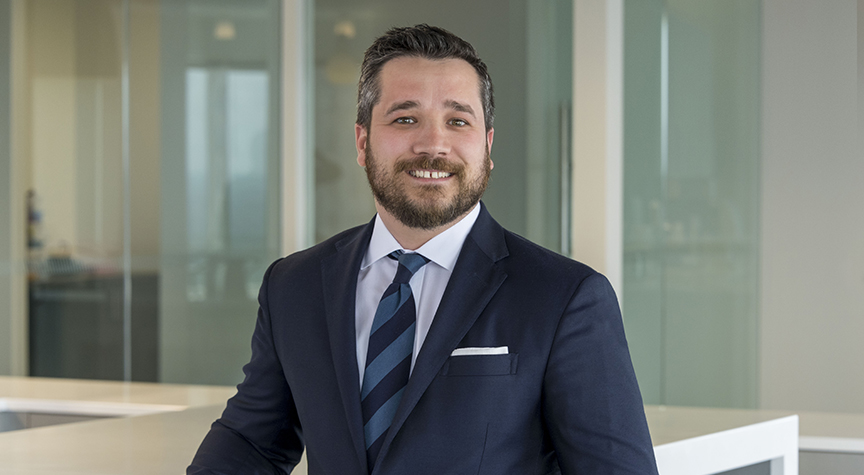 Christopher focuses his practice on workers’ compensation issues. He has defended industrial injury claims within the Industrial Commission of Ohio and throughout Ohio’s state trial and appellate courts. Throughout his career, he has assisted with trial preparation, including drafting of pleadings, motions, and briefs.

Co-Author, “Ohio House of Representatives Has Introduced Legislation to Include COVID-19 in the List of Scheduled Occupational Diseases,” April 9, 2020