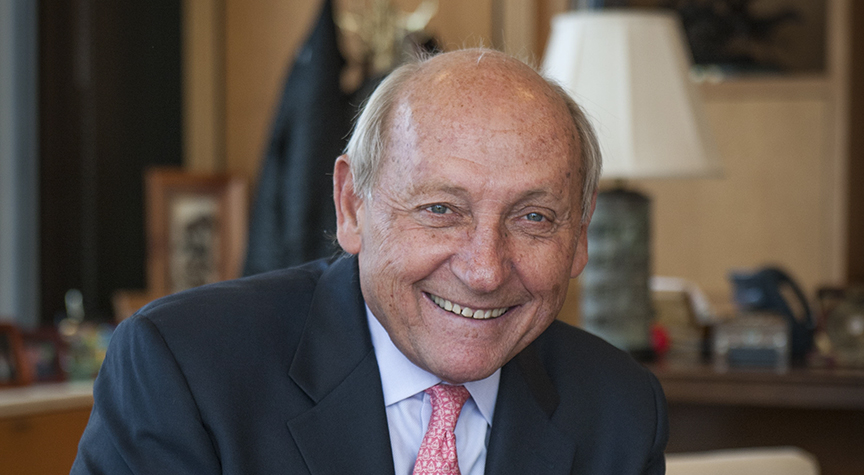 Cid is a Martindale-Hubbell AV Preeminent-Rated lawyer who helps clients resolve corporate finance and securities, mergers and acquisitions, corporate governance and gaming-related matters. Cid often draws from his extensive experience working in the boardrooms as both a lawyer and director of various small and large privately-held and publicly-traded companies when advising his clients.

Cid’s comprehensive knowledge of corporate, securities and gaming law and insider’s perspective about corporate governance issues are among the reasons why he has been named a Lawyer of the Year by Best Lawyers in America for Gaming since 2006 and has been honored by Illinois Super Lawyers for many years.