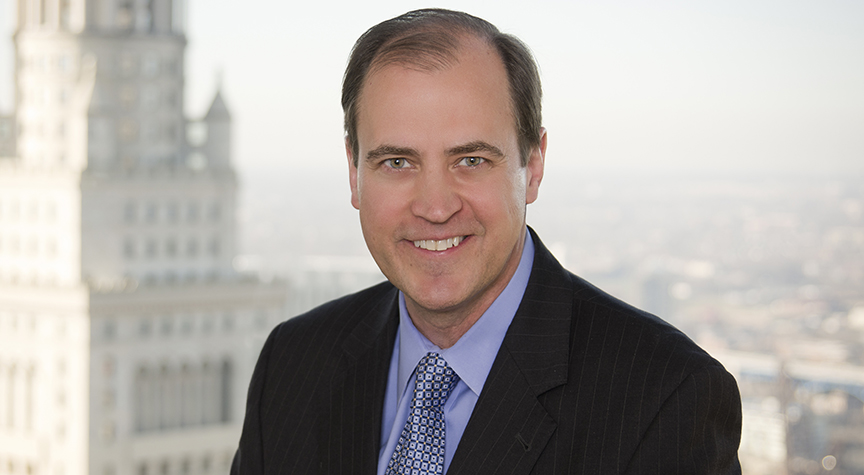 Carl represents clients in a variety of family law matters, including dissolution of marriage, divorce, custody and premarital agreements. Most of his litigation matters are in Cuyahoga, Lake, Geauga, Lorain and Summit Counties.

In 2020, Carl was ranked in Band 1 for Family/Matrimonial Law in Chambers High Net Worth Guide, with clients noting he is "he is an exceptional listener and he is very problem-solving oriented." Carl is listed under Family Law in Martindale-Hubbell, The Bar Register of Pre-Eminent Lawyers and has been selected for inclusion in The Best Lawyers in America since 2003. In addition, he is listed in several editions of Ohio Super Lawyers, published by Law & Politics magazine, and was previously listed in The Top 50 Cleveland Super Lawyers for receiving the highest point totals. He was also named as a Leading Lawyer by Northeast Ohio's Inside Business. He was awarded an "AV Peer Review Rating" (Preeminent) by Martindale-Hubbell for meeting very high criteria of general ethical standards. Carl is a member of the Family Law Section of the Cleveland Metropolitan Bar Association.