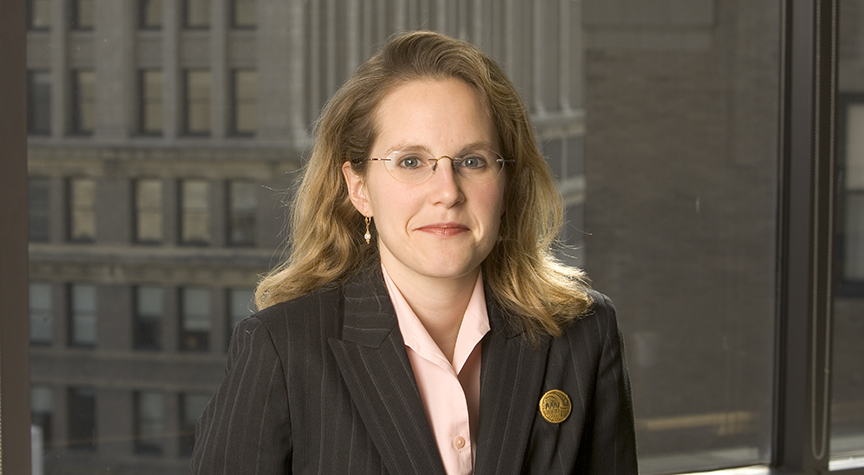 Allison has extensive experience in U.S. and European copyright and trademark law, as well as the drafting of contracts relating to computer software, hardware, e-commerce, Web site development and consulting. She also has represented both licensors and licensees in the negotiation of all types of copyright, trademark and patent licenses.

Allison is fluent in both Spanish and German and is admitted to practice law in the state of Ohio.